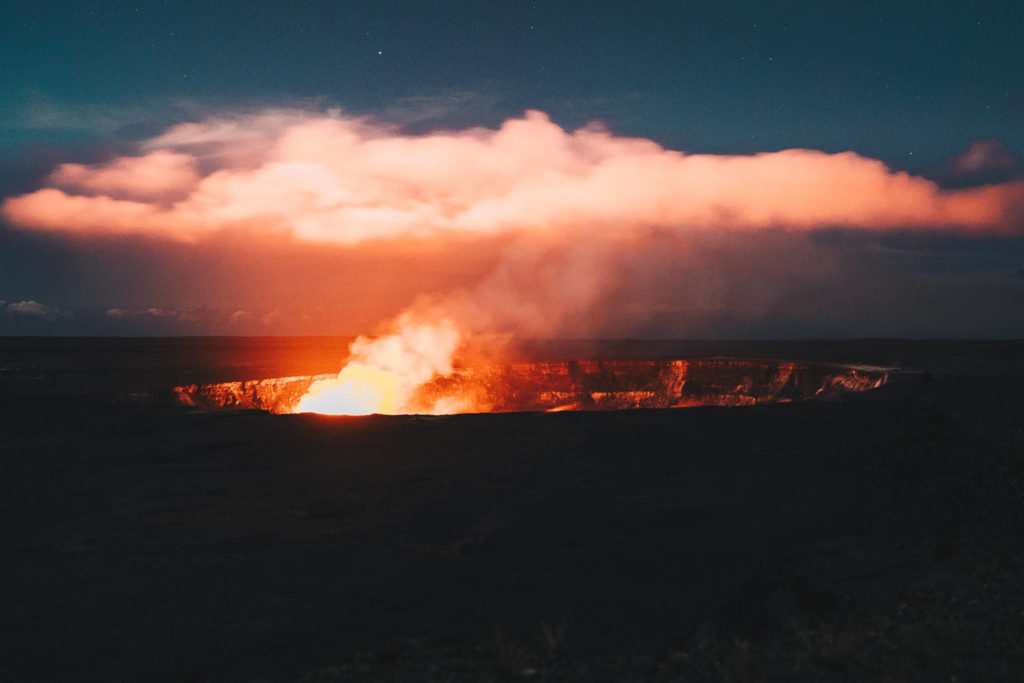 For the Juneau Empire

A recent study linked the fall of the Roman Republic in 43 AD to the eruption of one of Alaska’s Aleutian volcanoes. The fallout from Okmok volcano circled the globe and unleashed several years of extreme weather, disease, famine and social unrest. Julius Caesar was killed as the sun mysteriously disappeared.

Numerous other volcanic eruptions have had similar effects. For example, Iceland’s Laki volcano erupted in 1783, killing tens of thousands of people. It cooled the climate in Europe, causing crop failures and famine, which in turn helped trigger the French Revolution. Such events remind us that local natural disasters can have global consequences and we ought to heed warnings from the past.

Earth’s forces — volcanoes, earthquakes, tsunami and landslides — can be transformative and deadly. Almost all past failed human civilizations succumbed to drought, disease, and other disruptions to delicate natural support systems. Prior to the evolution of humans, mass extinctions occurred at least five times, and most of them were caused by volcanic activity. ‘

Life on Earth is stunningly diverse and resilient, shaped by countless catastrophes over our planet’s tumultuous 4.5-billion-year history. Yet the resilience of Earthlings is also met with the fact that over 99% of all species that have lived here are now extinct. As our planet shifts its continents, spews volcanic gases and occasionally, collides with asteroids, organisms adapt, die and evolve. Over millions of years, ice ages come and go, rivers swell and dry up, and mountain ranges build up and piece by piece fall apart. It is easy to think of our current reality as the stable norm, but the fossil and rock records show otherwise. There are also clear limits to life’s ability to withstand shifts— especially sudden ones.

This past year, a microscopic virus brought humanity to its knees, proliferating to every corner of the planet with hardly any warning. The pandemic shattered a sense that humans hold the upper hand over nature. Numerous places faced more localized, but no less painful, disasters such as the record-breaking wildfires in California and Australia, back-to-back hurricanes in Nicaragua, flooding and landslides in Vietnam and Cambodia, earthquakes in Turkey and the landslides in Haines, to name just a few.

These events make it clear that we are often underprepared and that many natural disasters are being exacerbated by human activity. Thankfully, it doesn’t have to stay that way.

We can become better prepared by learning what the risks are where we live, trusting the scientific process, and heeding the advice of experts. We know more now than ever before about potential threats from a variety of hazards. Scientists work to identify looming threats such as the recently identified potential landslide and tsunami at Barry Arm glacier; earthquake, volcano, and tsunami risks along much of the Alaskan coast (visit the Alaska Earthquake Information Center, Alaska Volcano Observatory, and Pacific Tsunami Warning Center for more information), and the imminent Cascadia megathrust earthquake in the Pacific Northwest. Weather forecasters issue watches and warnings to help us prepare for avalanches, atmospheric rivers, floods, and landslides.

On an individual level, we can rehearse evacuation routes in case of a tsunami and learn to drop- cover- and hold on in case of an earthquake. On community, state and national levels, we can require building codes to withstand seismic shaking and fund landslide warning systems, weather forecasters, and disaster education programs. We can be strategic about where we allow our houses to be built and where we permit large scale industrial operations. We can invest in sustainable energy, water, agriculture, and fishing. All such efforts will make our societies more robust in the face of inevitable natural disasters.

To avoid compounding natural disasters, we need to aggressively tackle climate change. Heatwaves, droughts, fires and extreme precipitation events have all become more severe or common due to the heat-trapping gases that we have emitted. With rising seas comes greater tsunami inundation. With droughts and floods threatening our food supplies, we are left more vulnerable to the hardship that comes with a major volcanic eruption. Landslide-prone slopes are more likely to be triggered by abnormally high rainfall events. The loss of sea ice intensifies coastal erosion. Supporting a transition away from a fossil fuels will help ensure the safety of generations to come.

Although we can’t ever make the world perfectly safe, with the start of a fresh year, I hope that we will move toward greater disaster preparedness and mitigation.

That way, the next time a remote Aleutian volcano erupts or a landslide drops into a fjord, our community and others around the world will not be caught off guard and can jump into action to respond effectively and cooperatively to persevere on this beautiful and mighty planet that is our home.

Previous articleSilk: A history and look at how historical figures have inspired us over the years
Next articleThe year of experience-led travel: Alternative bucket list holidays and destinations to visit in 2021
Nature & Outdoors

This may be the first time data collected using uncrewed surface vehicles were used to help produce an annual estimate of abundance for a commercial fish stock. Every other year, NOAA Fisheries conducts an acoustic-trawl...
Read more
Nature & Outdoors