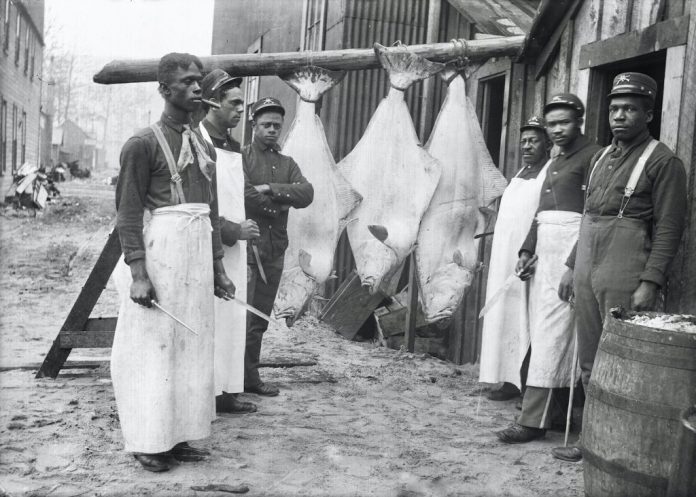 Some likely were born as slaves. Their brothers-in-arms a year prior had stormed San Juan Hill under withering fire from their side’s 10-barrel Gatling guns, seizing a Spanish-held blockhouse and trenches alongside Roosevelt’s “Rough Riders.” Too many died in that Cuban maelstrom and more got wounded. Their regiment, the 24th Infantry, established in 1869, forged Medal of Honor recipients. It had shielded railroads, escorted supply trains, chased horse thieves, and thwarted Victorio’s Apaches who called the men “Buffalo Soldiers,” for their courage, skin color, and curly, dark hair.

On May 20, 1899, while Company H chased poachers in Yosemite, Company L disembarked from S.S. Humboldt at Dyea, a booming

Fact-checking Dunbar: Has Anchorage been safer since 2016, when he joined Assembly?

Yukon Liberals, NDP make deal to work together in government

What will happen to the Alaska Marine Highway?

Imagine waking up one morning to find out that the lone highway in and out of your community has been shut down. For many folks living in Alaska, this scary scenario recently became a...
Read more
Travel

As a chef in an Alaskan fishing lodge, I naturally have a few halibut recipes up my sleeve. The running gag is we can make halibut a hundred ways, and we aren’t lying. I’m...
Read more
Travel

I stood where a river poured out of a mountain-edged lake, rod raised high, feeling my jig swing downstream, then settle as it crossed an eddy line. Tap…tap…then a weightless instant. A big, bright...
Read more
Travel

The Use and Abuse of Amchitka

Far west in the Aleutians, a chain of 69 islands spanning 1,200 miles, lies Amchitka. Though this rock lacks erupting volcanoes, it is nevertheless renowned in Alaska’s history. For me and hundreds of others...
Read more
Facebook