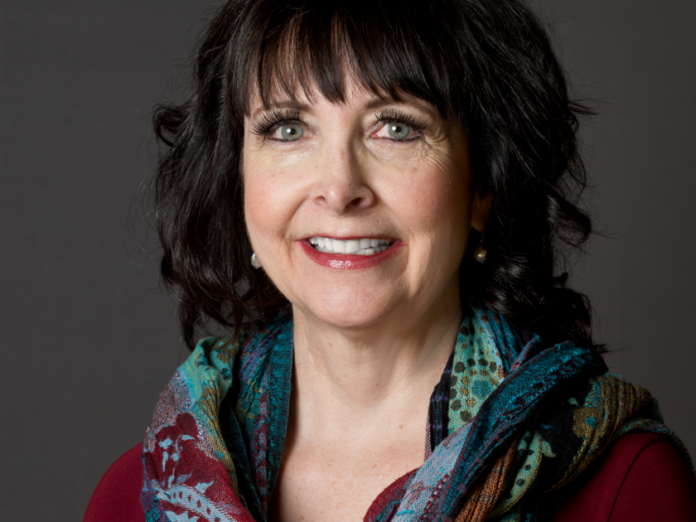 JUNEAU, Alaska (AP) — A bill introduced in the waning days of this year’s legislative session in Alaska would require schools to designate school-sponsored athletic teams or sports as male, female or co-ed and require participation in a female sport to be based on the participant’s sex assigned at birth.

The bill from Senate Majority Leader Shelley Hughes is the latest of its kind around the country that would bar transgender girls and women from girls and women’s sports. Hughes, a Palmer Republican, in a statement Thursday said the bill is “the culmination of several months work” but indicated it would not be pushed during the final days of

No charges for Whitehorse student accused of sexual assault: RCMP

Soft concession or distraction? Dunbar says he can’t catch up, but Bronson keeps working for every vote

On Facebook, mayoral candidate Forrest Dunbar has told his supporters that it’s unlikely that he will win, since Dave Bronson is ahead by 627 votes. He’s going to be off the grid for three...
Read more
Around Anchorage

Senate buckles down on state budget as Legislature’s adjournment approaches

Things seemed quiet in the state capitol last week despite the Legislature’s adjournment just days away. It may be a lull before the storm, though. After several days of delay, the Senate Finance Committee...
Read more
Around Anchorage

Candidate Dave Bronson gained a bigger lead in the race for Anchorage mayor today. Bronson has a 627 vote lead on Forrest Dunbar in the May 11 mayoral runoff. 40,810 votes for Bronson,...
Read more
Around Anchorage

There’s no more “Yellow Brick Road” at the Anchorage Election Office in Ship Creek. That is the area marked with yellow tape on the floor where members of the public are allowed to observe...
Read more
Facebook