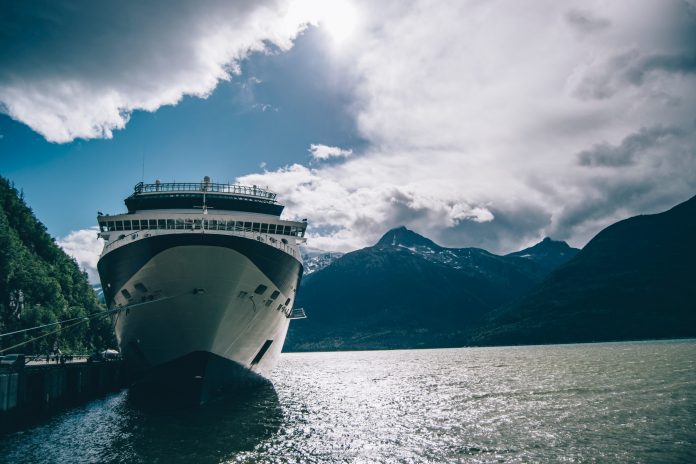 Big cruise ships will be returning to Alaska for an abbreviated season in 2021, now that President Joe Biden has signed the Alaska Tourism Restoration Act. The new law, championed by Alaska’s congressional delegation, provides a temporary waiver of the Passenger Vessel Services Act, which mandates that foreign-flag ships sailing between U.S. ports stop at a foreign port in-between. To comply, big ships have to call in Canada during their Alaska cruises, but the Canadian government has banned such visits until next year. The new law temporarily waives the foreign port requirement.

Man dead after accident in Wasilla

Bike thefts are on the rise, say Whitehorse RCMP

Some likely were born as slaves. Their brothers-in-arms a year prior had stormed San Juan Hill under withering fire from their side’s 10-barrel Gatling guns, seizing a Spanish-held blockhouse and trenches alongside Roosevelt’s “Rough...
Read more
Travel

I pause in my outside chores and cock my ear—a faint, whirring roar from downriver. Across the village of Ambler, folks are doing the same; or maybe they heard the announcement on their always-on...
Read more
Travel

It All Starts at Seward’s Yukon Bar

The author, Allison Linville, poses with Greg, Dave, her dad, and Hendrik. She met the three younger men in Denali National Park, and they all traveled to Seward, where they found adventure at the...
Read more
Facebook