On the Trails: Hither and yon in late May 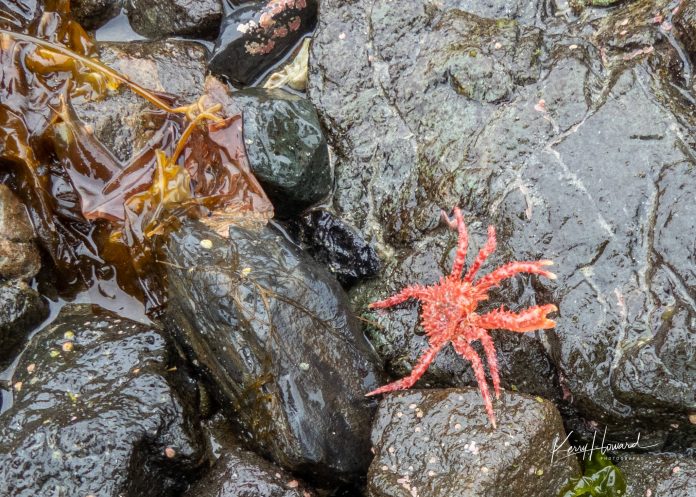 For the Juneau Empire

As readers of these essays know, I like to take a walk every day, just to see what I can see (or hear). I’m seldom disappointed. Here is a sampling of my recent observations.

A visit to the area around Moose Lake yielded not only singing waterthrushes, but also Wilson’s warblers and a yellow warbler. Robins were conducting a shouting match, so it was often hard to hear anyone else. Warbling vireos were singing their husky song from the willow/alder thickets along the old dike trail.

Yukon's Liberal minority gov't was put to the test this spring. How did it work?

'Help them to understand': A Yukon chief's plea for the Catholic Church

By Ned Rozell On a fine June day about 100 years ago, in a green mountain valley where the Aleutians stick to the rest of Alaska, the world fell apart. Earthquakes swayed the alders...
Read more
Nature & Outdoors

I Went to the Woods: Popping the bubble

By Jeff Lund For the Juneau Empire There are lots of bubbles. Some involve trapped air, but most are metaphorical. Sports leagues have had bubbles. Communities have them. Close-talkers don’t understand them....
Read more
Nature & Outdoors

On the Trails: Tree sparrows and bluebirds

By Mary F. Willson For the Juneau Empire In the early part of April, there were sometimes two dozen mallards on my mostly icy home pond. There was one male who was not fully...
Read more
Facebook