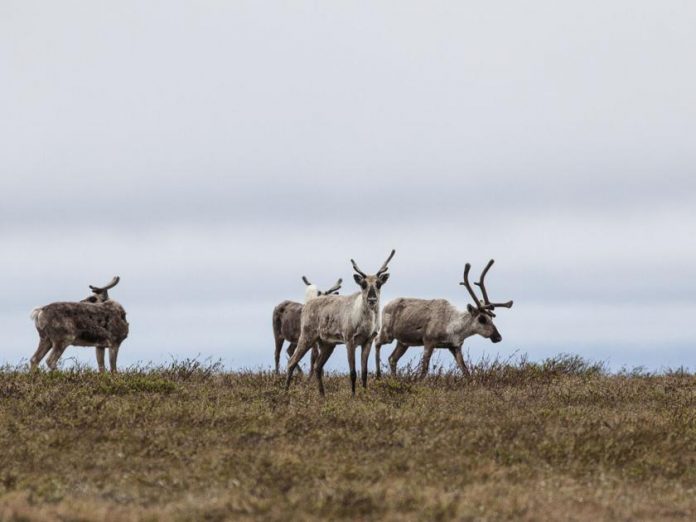 Alaska Gov. Mike Dunleavy vowed to defend federal oil and gas leases in the Arctic National Wildlife Refuge that are held by a state agency after President Joe Biden’s June 1 announcement that he would suspend leases in a refuge.

“Our leases for oil and gas are valid and cannot be taken away by the federal government,” Dunleavy said in a statement. “Neither the President nor the Secretary (of the Interior) are given the discretion to decide otherwise,” he said.

Dunleavy said the federal Tax Cuts and Jobs Act of 2017 requires the government to conduct lease sales, and that the state development corporation, the Alaska Industrial Development and Export

Travellers from Yukon to N.W.T. soon to be offered exemption from 14-day self-isolation

On May 28, 2021, an Anchorage grand jury indicted 54-year-old Darin Lee Jones and 52-year-old Shawn Michael Phillips for the murder of Patricia Phelps on August 9, 2017, near Oregon Drive in Anchorage....
Read more
Around Anchorage

The Anchorage Assembly is ho​​sting two town hall meetings to hear from the public about two critical ordinances comi​ng before the body on Thursday, June 8. One of the ordinances would have the effect...
Read more
Around Anchorage

WASILLA — The Mechanized Cavalry Club and several local motorcycle clubs banded together to hang wreaths along the Mat-Su Veterans Highway in the Valley over Memorial Day weekend.“We really consider it an honor,”...
Read more
Around Anchorage

One bright spot in Alaska’s economy is in minerals, and the Alaska Miners’ Association’s latest economic report for the industry bears this out. In a tough year when many Alaska employers cut their...
Read more
Facebook