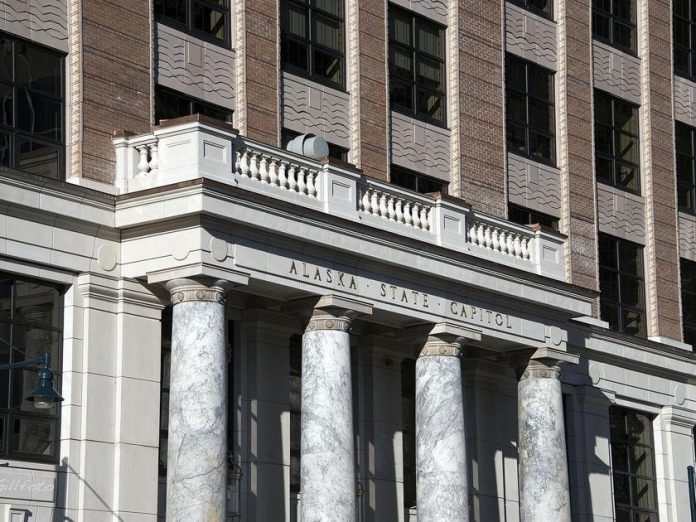 JUNEAU, Alaska (AP) — The Alaska House passed a state budget late Tuesday but failed to garner sufficient support for a roughly $1,100 dividend for residents this year, which was the higher of two potential payouts under the package.

Dividends typically have been paid using earnings from the state’s oil-wealth fund, the Alaska Permanent Fund. But the budget agreement that advanced from a six-member conference committee on Sunday cobbled together money for dividends from various sources, including the constitutional budget reserve fund that requires three-fourths support in each the House and Senate to tap. That so-called three-quarter vote failed Tuesday night in the House, where 30 votes were needed.

Valerie Davidson takes over at ANTHC, steps down from university president

WASILLA — Tasha Kahele and her family have been busy keeping up with customers lining up at the door since they opened the latest addition to their chain of Hawaiian restaurants in downtown...
Read more
Around Anchorage

Rep. Geran Tarr: The $525 PFD is a type of systemic racism

East Anchorage Democrat Rep. Geran Tarr unloaded on Facebook about the possible $525 Permanent Fund dividend the Conference Committee of the Legislature has threatened. She doesn’t like being held hostage, and she says it’s...
Read more
Around Anchorage

JUNEAU, Alaska (AP) — Alaska budget negotiators reached a tentative agreement Sunday on a state spending package that includes an estimated $1,100 dividend for residents this year. But the check size could be cut...
Read more
Facebook