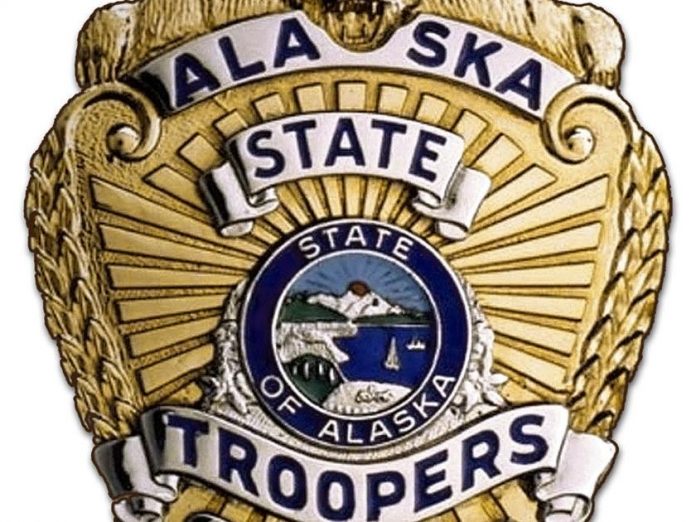 A hiker remains missing in the Pioneer Ridge Trail area.

Alaska State Troopers identified the missing hiker as Fina Kiefer, 55, of Palmer. Troopers received a report at about 1:30 a.m. Tuesday that an adult female hiking by herself needed assistance. The woman had contacted her husband asking for help after being charged by multiple bears and discharging bear spray, according to an online dispatch published by AST. Shortly after requesting assistance, troopers said the hiker stopped responding to phone calls and text messages.

Troopers responded to the trailhead and conducted a hasty search of the first section of the trail with no results. The Rescue Coordination Center was contacted

Yukon officials to give COVID-19 update as outbreak expands

'A blueprint for stewardship': Commission releases draft land use plan for the Dawson region

MINNEAPOLIS (AP) — The teenager who pulled out her cellphone and began recording when she saw George Floydbeing pinned to the ground by a Minneapolis police officer was given a special citation by the Pulitzer...
Read more
Around Anchorage

WASILLA — Tasha Kahele and her family have been busy keeping up with customers lining up at the door since they opened the latest addition to their chain of Hawaiian restaurants in downtown...
Read more
Around Anchorage

Rep. Geran Tarr: The $525 PFD is a type of systemic racism

East Anchorage Democrat Rep. Geran Tarr unloaded on Facebook about the possible $525 Permanent Fund dividend the Conference Committee of the Legislature has threatened. She doesn’t like being held hostage, and she says it’s...
Read more
Facebook