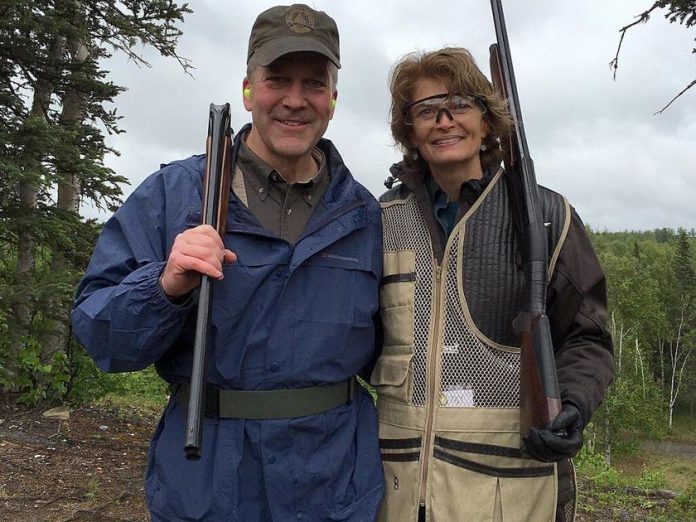 JUNEAU, Alaska (AP) — Sen. Lisa Murkowski hasn’t officially announced if she will run again next year, but her campaign released fundraising details Wednesday that an adviser says “strongly positions” the Alaska Republican for a reelection bid.

Kevin Sweeney, a consultant to the campaign who ran Murkowski’s comeback 2010 write-in bid, said Murkowski’s focus is on her work in Washington. But he told The Associated Press the fundraising shows Murkowski also is “doing the work to make sure that she’s positioned for reelection, when that time comes.”

Murkowski’s campaign released top-line numbers but Sweeney was not immediately able to provide a copy of the four-page summary of the report, which

Rep. Tom McKay of Anchorage has filed a bill for the coming legislative session to prevent Alaska public schools from allowing students to be instructed in, adopt, or adhere to the tenets of Critical...
Read more
Around Anchorage