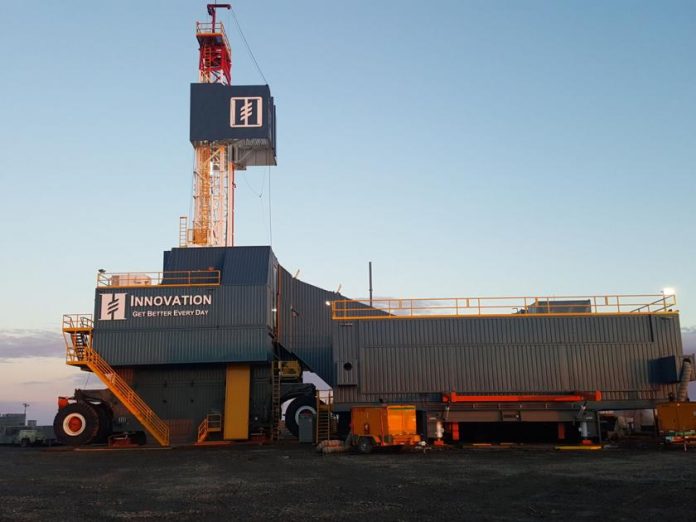 Hilcorp Energy has told state officials it will resume drilling of new wells in the large Prudhoe Bay field on the North Slope, where it is the field operator. Drilling was suspended in Prudhoe, as with most other fields on the slope, when oil prices crashed in 2020.

The move won’t increase the number of rigs working overall on the slope because Hilcorp is moving one of two rigs that were at work in the Milne Point field to Prudhoe Bay  to restart the drilling there. The move will leave one rig still drilling in Milne, which Hilcorp also operates but is also 100 percent owner.

Still, the decision is

Canada to let vaccinated US citizens enter country on Aug. 9

Lawsuit wants money back for energy program in rural Alaska

Robinhood sees valuation of up to $35 billion as public co.

Robinhood, the online brokerage that found itself embroiled in this year’s meme stock phenomenon, will go public next week seeking a market valuation of up to $35 billion. The company said in a regulatory...
Read more
Around Anchorage

JUNEAU, Alaska (AP) — The state-run ferry system is proposing a winter schedule that suggests limited service for some southeast Alaska communities and improved service for Kodiak Island and some parts of south-central...
Read more
Around Anchorage

JUNEAU, Alaska (AP) — Alaska had about 17,000 more jobs last month than it did in June 2020, with most industries seeing gains over that period but still falling below pre-pandemic levels, a...
Read more
Around Anchorage

JUNEAU, Alaska (AP) — A Utah man who was sentenced to 30 years in prison last month in the beating death of his wife on an Alaska cruise has died, the Alaska Department...
Read more
Facebook