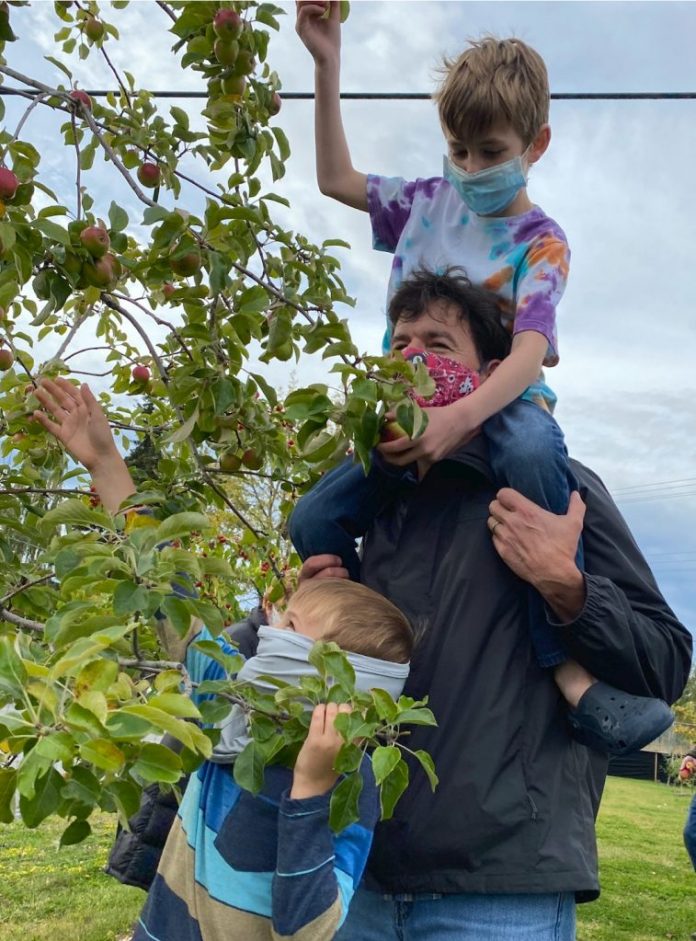 Years ago, Steve Gerlek and his son drove past an empty two-acre lot in the Government Hill neighborhood in Anchorage. The lot had been cleared by the state to make room for the Knik River Bridge, but when the bridge never came to fruition the lot remained an empty eyesore. As they drove by, Gerlek’s son brought up the idea of turning the lot into a community orchard. From that seed of an idea, the Government Hill Commons was born.

Gerlek and the team that rallied behind the idea envisioned the Government Hill Commons as a dynamic community space with at least 10 distinct facets to encourage gathering. For

'Back on track': Boost in funds for literacy program to help young northerners enter job market

Yukon candidate dropped by Conservatives will run as an independent

Previous articleOn the Trails: No, they don’t eat mosquitoes, but these long-legged bugs are food for many animals
Next articleNATO chief: Afghan leaders responsible for military collapse
Travel

Big cruise ships will be returning to Alaska for an abbreviated season in 2021, now that President Joe Biden has signed the Alaska Tourism Restoration Act. The new law, championed by Alaska’s congressional delegation,...
Read more
Travel

Unwind at the Kodiak Brown Bear Center and Lodge

Make no mistake, the Kodiak Brown Bear Center and Lodge isn’t a bear rescue center or a rehab facility for orphaned cubs. There are no fences or cages here. Nor is it thronged with...
Read more
Travel

The edge of the bride’s dress, brilliant white in the mid-May sun, grazes gray rocks on the beach at Derby Cove in Caines Head State Recreation Area. She and her groom arrived moments before...
Read more
Travel

Take a road trip to Eagle to see historic items, like these two engines that were used to power one of interior Alaska’s first radio stations. Courtesy Craig McCaa, BLM. Drive the...
Read more
Facebook