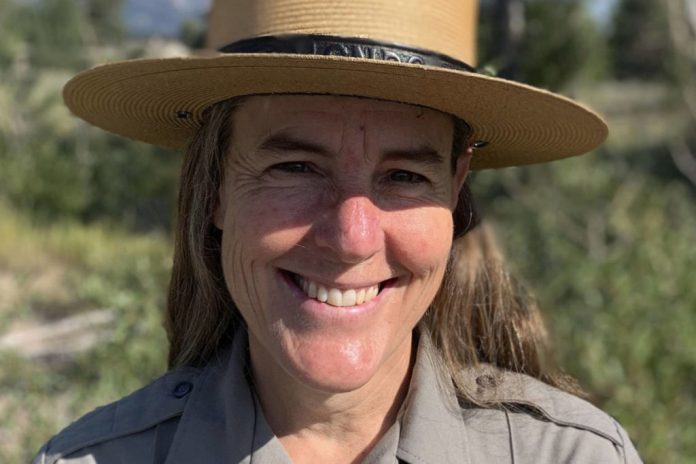 JACKSON, Wyo.— Erika Jostad’s baseline for what Grand Teton National Park is like in the summer is skewed by 2021, easily the busiest year in the park’s 92-year-and-running history.

Teton Park’s incoming permanent chief ranger has been in the job for months on an interim basis, during which time she’s overseen some 60 “incident responses” to fire — and that’s with a couple months of wildfire season remaining. The more general emergency call caseload has ballooned, too, outpacing gains in visitation and increasing nearly 70% over the average from the past five years.

“One of the things I’ve heard a lot about is

Dunbar says he’s sick during work session, then goes to meeting with dozens of senior citizens

First week: Parents tell of the strange start to the school year in Anchorage

On the Trails: No, they don’t eat mosquitoes, but these long-legged bugs are food for many animals

By Mary F. Willson In early August I had reports of crane flies in large numbers gathering on the sides of buildings or clambering about in the grass. There are thousands of species...
Read more
Nature & Outdoors

A “Shore Pine” version of Lodgepole Pine near the town of Yakutat. Image-Ned RozellYAKUTAT — “There they are,” Ben Gaglioti said, after a short hike off a gravel road leading away from this...
Read more
Nature & Outdoors

The Closest People to an 8.2 Earthquake