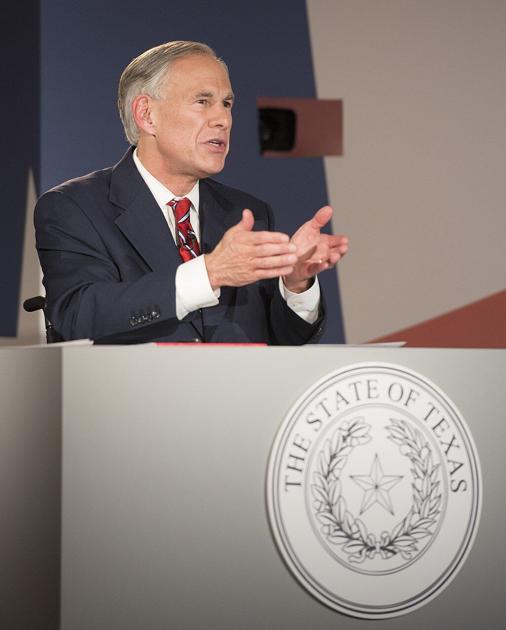 Abbott signed the sweeping changes during a ceremony in the East Texas city of Tyler, where the surrounding county went for former President Donald Trump by a more than 2-to-1 margin last year. But it was far closer in Texas overall, with Trump carrying the state by 5 1/2 points, the thinnest margin of victory by a GOP presidential nominee here in decades.

This week the AFL-CIO endorsed the Local Journalism Sustainability Act, a bill that would provide tax credits to help subscribers, local businesses and, most importantly, local journalists.The bill is a “lifeline for these...
Read more
Around Anchorage

A glance at the candidates for Mat-Su races

Nov. 2, 2021 is the date for the Mat-Su Borough local elections. The Mat-Su Borough is home to more than one out of every seven Alaskans, with a population of 107,081. During the past...
Read more
Around Anchorage

NORFOLK, Va. (AP) — When negotiations failed to produce a new contract at a Volvo plant in Virginia this spring, its 2,900 workers went on strike. The company soon dangled what looked like a...
Read more
Facebook