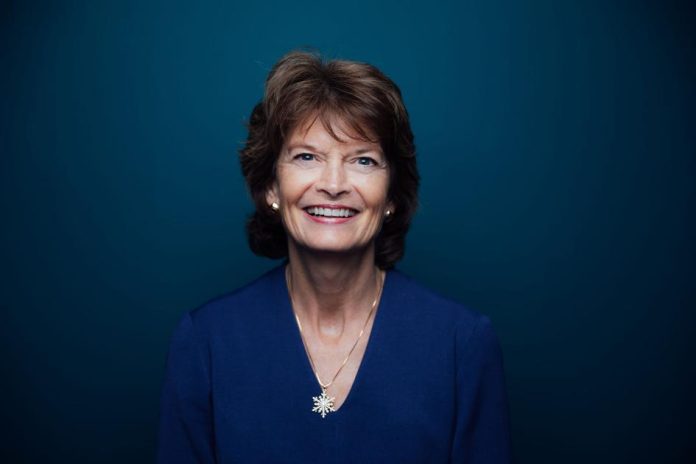 In a separate threat left in a voice message at Murkowski’s Washington, D.C., office, the caller asked if the Alaska Republican knew what a .50 caliber shell does to a human head, according to court records unsealed Wednesday.

Jay Allen Johnson, 65, of Delta Junction, was scheduled to make his first appearance in U.S. District Court in Fairbanks Wednesday over allegedly making threats against two senators but the hearing was continued until Friday, the U.S. Attorney’s Office said.

Monday’s continued public hearing was another six hours of testimony from the public, and again, the public was overwhelmingly against the ordinance by Assemblywoman Meg Zalatel, to make masks mandatory in Anchorage. Since last...
Read more
Around Anchorage

The Department of Public Safety recently published the 2020 Crime in Alaska report, reporting an 18.5 percent decrease in the state’s overall crime rate.According to a recent press release from DPS, the statewide...
Read more
Around Anchorage

Regional Hospital responds: Patients should seek the emergency care that they need

Breaking its silence, Alaska Regional Hospital issued a public statement, which was read into the record by Anchorage Mayor Dave Bronson at the continuation of a public hearing on a proposed mask ordinance on...
Read more
Around Anchorage

A note from Health and Social Services Commissioner Adam Crum corrects misinformation that is floating around Alaska. He says that hospitals and the State of Alaska do not get extra money for Covid...
Read more
Facebook