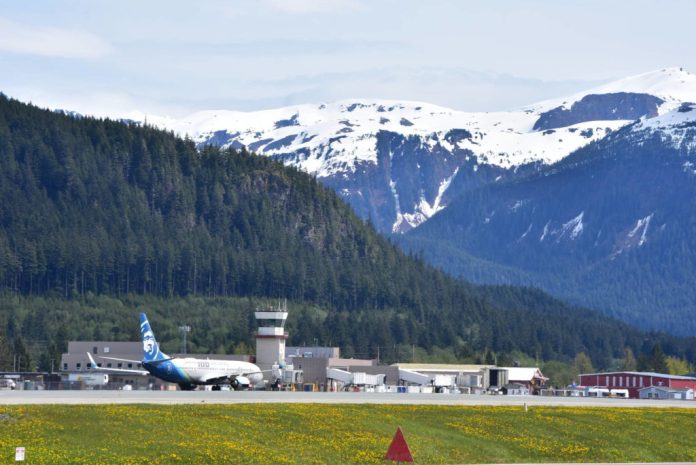 The FAA Alaska Aviation Safety Initiative comes after a year-long examination of safety issues, according to an FAA news release.

“We teamed up with the aviation community for this comprehensive blueprint for future safety,” said FAA administrator Steve Dickson. “Now that we have recommendations in hand we’re developing a roadmap to develop them.”

According to the FAA, Alaska has a rate of enplanements nearly three times higher than states in the Lower 48. More than 80% of Alaska’s communities are accessible by air, according to

Michelle Friesen is still taking it all in — her election last week as one of Whitehorse's new city councillors, and the fact that she'll be the city's first Indigenous councillor in a generation."I'm excited...
Read more
Artic News

Your North: Best reader photos for the week of Oct. 17

Here are some of the best photos sent to us from around the North this week.
Read more
Artic News

Thirty years after his father Elijah Smith died, his son Steve Smith says his father would be proud that the vision in the document that defines his legacy still resonates today.His father, who died...
Read more
Artic News

An Inuvik artist from Tuktoyaktuk, N.W.T., who makes and sells beaded earrings, had some of her work up for sale on a well-known Canadian fashion retailer's website late last month.The earrings sold out within...
Read more
Facebook