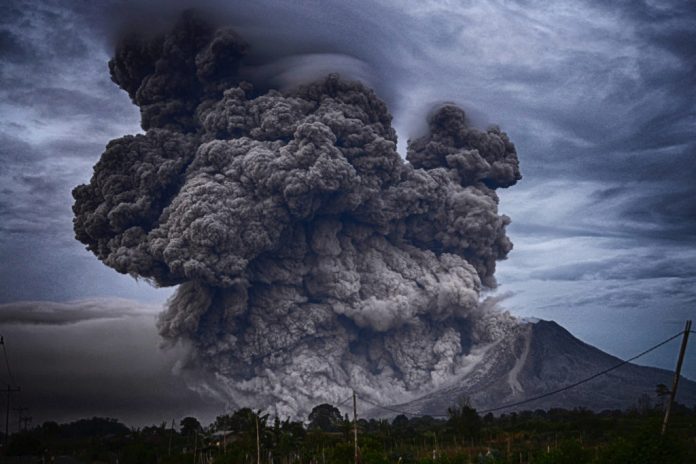 The current concentration of carbon dioxide in Earth’s atmosphere is higher than it’s been in at least 4 million years, but it’s certainly not the highest in Earth’s 4.5 billion year history. In fact, CO2 levels were often double current levels for much of the past 500 million years. As a result, our planet has experienced substantially warmer (and cooler) temperatures than what we are feeling now.

Before humans began burning fossil fuels prodigiously, volcanic eruptions were the main source of CO2 inputs to Earth’s atmosphere. Other factors that are important in regulating Earth’s climate over time include the strength of the sun’s radiation, continental weathering,

Yukoners with long COVID-19 are struggling. Now, some want the government to take action

Alaska Science Forum: News of the Arctic from New Orleans

By Ned Rozell NEW ORLEANS — Like everything in the past year-plus, the fall meeting of the American Geophysical Union is a bit different than it was before. This year, for example, the meeting...
Read more
Nature & Outdoors

On the Trails: Parthenogenesis in vertebrates

By Mary F. Willson When we talk of “single parents,” we refer to a family that has only a mother (or sometimes only a father) raising the offspring. But there’s another way to...
Read more
Nature & Outdoors

For all the descriptive Alaska place names out there — like the Grand Canyon, the Wall of China and the trio of Death Valleys — there are some that really make you scratch...
Read more
Facebook