Pride of Bristol Bay: Novarupta — The Greatest Volcano Eruption of the 20th Century 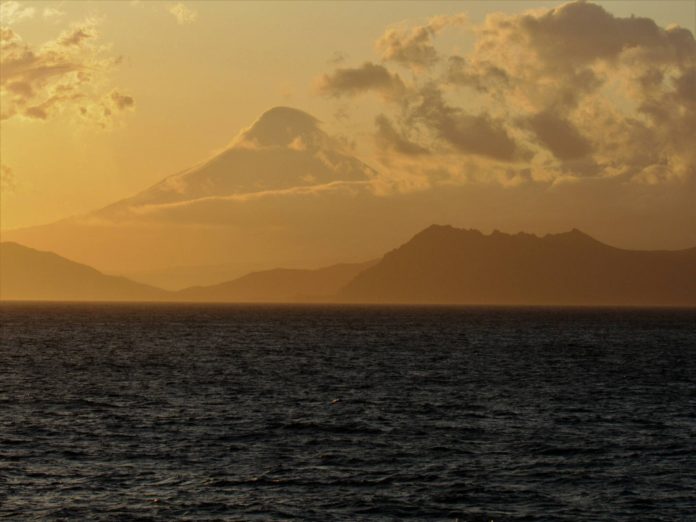 At the beginning of June of 1912, Mount Katmai, a 7000-foot volcano 40-some miles from Bristol Bay, was showing signs of coming to life. On June 6, a new volcano would come into existence — and the Aleutian Arc’s largest eruption in documented history would be underway.

The Aleutian Arc is part of the Ring of Fire, which stretches 1,900 miles from the Gulf of Alaska, west along the Alaska Peninsula and the Aleutian Islands, to the Kamchatka Peninsula in Russia. The range consists of more than 80 named volcanoes; around half of those have been active during the last 250 years. The June 6,

Accessibility should be considered when removing snow in Whitehorse, residents say

'I shouldn't have to advocate this hard': Whitehorse mom frustrated by lack of inclusive education resources

Pride of Bristol Bay: Novarupta — The Greatest Volcano Eruption of the 20th Century

Plastic in the rain of Southeast Alaska

I Went to the Woods: Prioritizing in 2022

On the Trails: Observations from four wintry walks

By Mary F. Willson The thermometer at my house read 11 degrees (Fahrenheit) after a clear, starry night; the sky looked clear, although the sun wasn’t really up yet. Juneau had recently enjoyed...
Read more
Nature & Outdoors