By The Blue Alaskan 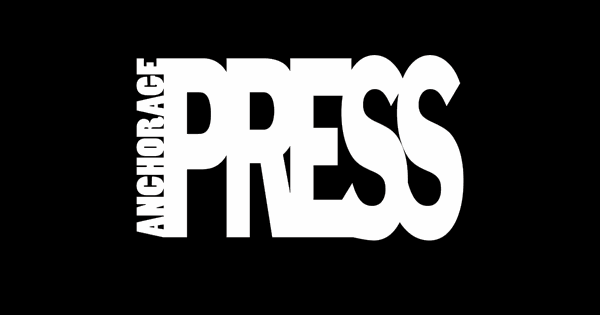 According to individuals who say they are familiar with the matter, Anchorage homeless coordinator Dave D’Amato is no longer with the Anchorage Health Department (AHD). D’Amato’s name no longer appears on the AHD website.

The Bronson regime, not known for its transparency, has yet to publicly announce D’Amato’s departure. Insiders claim AHD Director Joseph Gerace sent an email to AHD employees after D’Amato’s exit from the department, reminding them that they should not talk about employees who have left. Those same insiders claim that D’Amato was released for “poor work performance,” but that allegation remains unconfirmed.

N.B. nurses travel to Yukon to give COVID vaccines after coming back from retirement

Legislature at one-third mark in 2022 session; quiet on surface, but things perking below the radar

'It's really scary': Yukoner worries about family in Ukraine after Russian invasion

The 94.2% Anchorage Home Purchase Loan Approval Rate Was the Highest in the U.S.

Home buying during the pandemic has been a story of bidding wars, housing shortages, and rapidly increasing home prices. Despite this, record low interest rates encouraged millions of buyers to take out loans...
Read more
Around Anchorage

Murkowski concerned with how court may rule in abortion case

The Australian mining company exploring gold prospects in a remote area of the western Matanuska Susitna Borough has discovered almost 10 million ounces of gold in two separate deposits.If a mine is ultimately...
Read more
Around Anchorage

The University of Alaska Fairbanks has received a $1.7 million grant to construct a picture of what the Bering Land Bridge looked like during the last ice age. A team of seven scientists, led...
Read more
Facebook