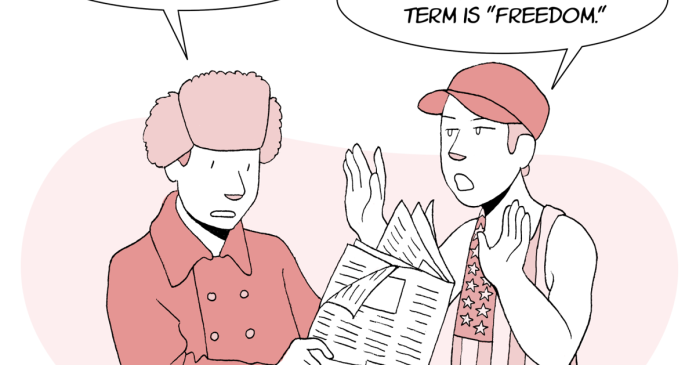 The Alaska Public Offices Commission on Thursday did not approve a staff proposal to set revised limits in place of caps that were struck down by an appeals court panel last year. A draft opinion, issued in November, suggested that the limits in place before those that were struck down “apply as adjusted for inflation,” which included proposed limits of $1,500 per calendar year for individuals to candidates. Campaigns were to adhere to the draft opinion until the commission weighed in.

Pelosi supports halting Russian oil imports to US: 'Ban it'

Alaska musher on brink of becoming Iditarod's best ever

JUNEAU, Alaska (AP) — Democrats in the Alaska Senate have asked leaders of the Alaska Permanent Fund Corp. to divest assets from any Russian government or Russia state-owned institutions amid Russia's war against...
Read more
Around Anchorage

Cruising with the Caribou in Downtown Anchorage

Ernest Hemingway raised much awareness of the running of the bulls in Spain in his 1926 release of the Sun Also Rises.Certainly, his prose raised awareness to the editors at Time magazine.  On...
Read more
Around Anchorage

In 2021, Northlink Aviation leased a 120 acre piece of land near Ted Stevens Airport. Their intention was to provide the airport with new infrastructure in order to support trans-Pacific cargo. The planned...
Read more
Facebook