Deadline approaching to apply for PFD 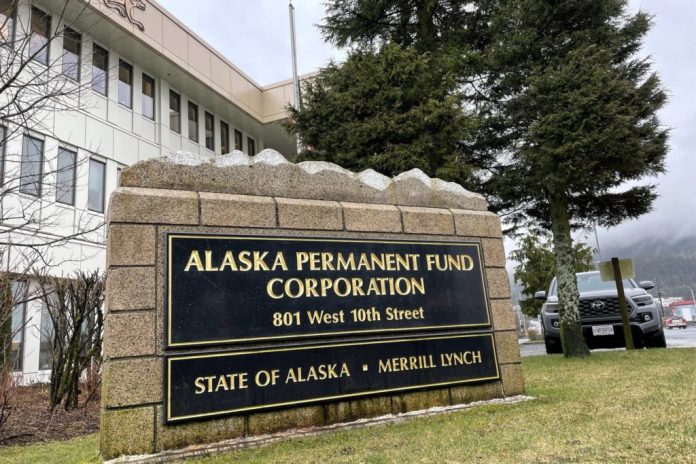 The final date for filing for this year’s Permanent Fund dividend for Alaska residents is today, March 31.

According to the PFD division’s website, more than 530,000 Alaskans had filed for their PFD as of March, a little less than three quarters of the state’s population.

Too much moisture in the soil caused Whitehorse landslide

The City of Whitehorse is advising commuters to adjust their travel plans and use alternate routes or modes of transportation as a result of Saturday's escarpment slide.We ask that you stay clear of the...
Read more
Artic News

Robert Service Way and the Millennium Trail and the Airport Trail near downtown Whitehorse are temporarily closed due to an apparent landslide on the escarpment around 3:00 p.m. on Saturday. Derek Johnstone, a transportation...
Read more
Artic News

Budget, amendments and goading: What happened at Yukon's spring sitting

The spring sitting of the Yukon's Legislative Assembly is over and how it went depends on who you talk to. Premier Sandy Silver told reporters Thursday the session was productive, and despite small bumps along the...
Read more
Artic News

The Supreme Court of Canada will hear appeals centred on a Yukon First Nation's requirement for elected officials to live on settlement land, and whether that violates the Charter rights of citizens living elsewhere.The court granted Vuntut...
Read more
Facebook