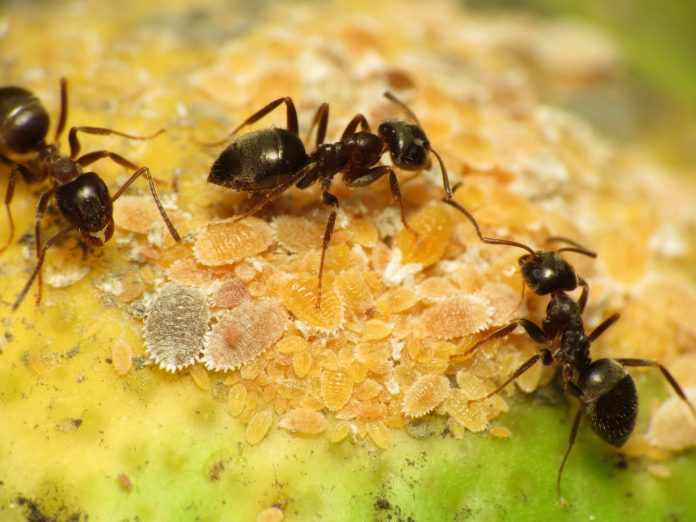 It’s not an imaginary thing, even though it sometimes pops up in pulp fiction. There is experimental evidence that scared humans can produce volatile chemical signals of distress that can be perceived subconsciously by other humans. That sort of chemical communication in humans shouldn’t be a surprise (although lots more research is needed), given the prevalence of chemical distress signals in other organisms.

There’s even a word for it (at least in fishes) — in German it was called ‘schreckstoff’ (fear-stuff) by the Austrian scientist who discovered it in fish, back in the 1930s. Best known for his work with bees, Karl von Frisch

Too much moisture in the soil caused Whitehorse landslide

Alaska Science Forum: His 48th summer on top of the world

By Ned Rozell This June, George Divoky will refurbish a cabin that sits on a lonely gravel island north of Alaska. He was not planning a remodel this year. Sometime during the winter, a...
Read more
Nature & Outdoors

Endless Northern Winter about to End

The frozen Yukon River seen from a commercial flight in mid-April 2018. Photo by Ned RozellIn mid-April, despite a day length that is four hours longer than Miami’s, middle Alaska is still a...
Read more
Nature & Outdoors

By Ned Rozell In mid-April, despite a day length that is four hours longer than Miami’s, middle Alaska is still a part of the cryosphere. Scrolling back through my photos, I see snow on...
Read more
Nature & Outdoors

I Went to the Woods: All about style

By Jeff Lund I was listening to a podcast in which writer David Coggins was talking about style. It was funny because there I was in jeans and a flannel shirt made by...
Read more
Facebook