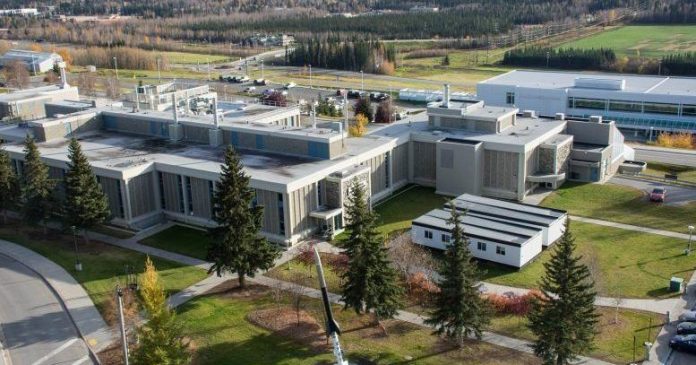 The Matanuska Borough discussed its plan for a private firm to take over operations of the borough’s Port MacKenzie under a public-private partnership, borough manager Mike Brown told the borough assembly at its Tuesday, May 3 meeting.

The identity of the company cannot be disclosed in public because talks are at a preliminary stage. Brown said he hopes to have a potential agreement brought to the assembly this summer.

The idea so far is for the borough to retain ownership of the port so as to remain eligible for federal infrastructure funds that cannot go to a private entity, but also to develop a contract with the private party to