On the Trails: An April scrapbook of little observations 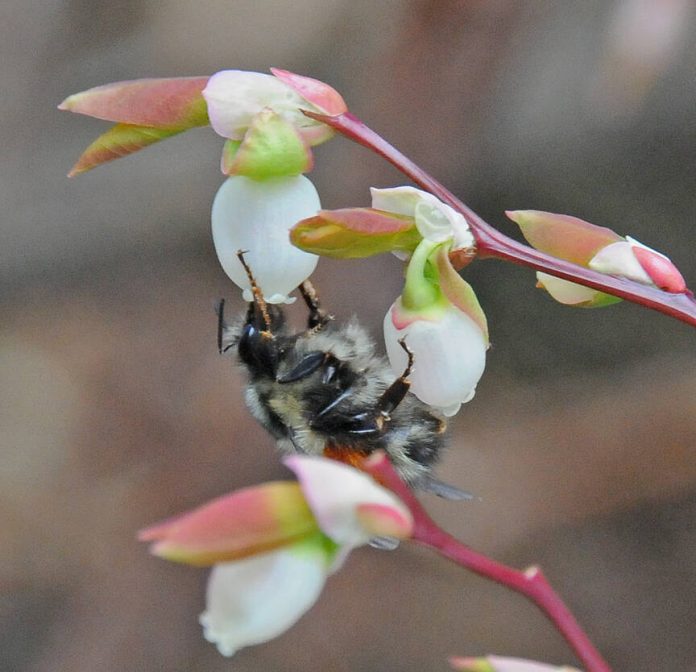 Hummingbirds finally appeared at my house toward the end of April; they always seem to show up later here in the upper Mendenhall Valley than elsewhere in Juneau. The first one was a female, who visited the feeder several times, interspersed with wide, insect-catching flights over the pond. Several days later, a male appeared too.

Meanwhile, the red-breasted nuthatches have entertained me nicely. I can see them scurrying up and down the spruce trees just outside the window above my computer. There has been a pair around here for several years, and sometimes I see a couple of their offspring too, as they learn

On the Trails: An April scrapbook of little observations

By Mary F. Willson It’s not an imaginary thing, even though it sometimes pops up in pulp fiction. There is experimental evidence that scared humans can produce volatile chemical signals of distress that...
Read more
Nature & Outdoors

Precipitation more than temperature influenced the distribution of herbivorous dinosaurs in what is now Alaska, according to new research published this month.The finding, published April 2 in the journal Geosciences, discusses the distribution...
Read more
Nature & Outdoors

As much of Alaska’s landmass crosses the magical temperature threshold that turns ice and snow into water, it’s time to consider the state’s richness in a resource more essential to humans than oil or...
Read more
Facebook