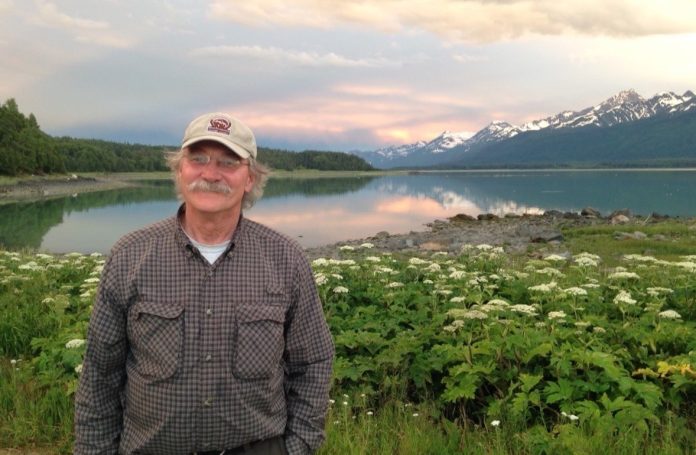 Human-wildlife conflicts are a reality of life in places where population centers mix with the natural world. Dan Egolf, who has spent a lifetime in the wilderness around Haines, envisions a future where it doesn’t have to be that way. In 1985, Egolf cofounded Alaska Nature Tours, which became one of the first ecotourism companies to form partnerships with cruise lines traveling the Inside Passage. Hardly any bears were sighted during the first few years the company was running tours along the Chilkoot River. Decades later, bears are a staple of Alaska Nature Tours trips, and there are many more visitors and recreationists using the same area. Crowding of

Find Your Fortune on the Taylor Highway

An evening on the Walker Fork looking for grayling. Wildfire smoke plagued the skies during our midsummer visit to the Taylor Highway, and while things constantly smelled like a woodstove, the sunset views were...
Read more
Travel

Burn It: Why You Shouldn’t Travel with Firewood

Camping trips rarely feel complete without a few hours spent gazing into the flames of a crackling campfire. If you’re car camping this summer and plan to enjoy that atavistic delight, remember...
Read more
Travel

A sigh of relief escaped me when the jet’s wheels slammed onto the Anchorage airstrip. We’d made it. After 30 years of hearing about my dad’s adventures in Alaska, I was traveling to see...
Read more
Facebook