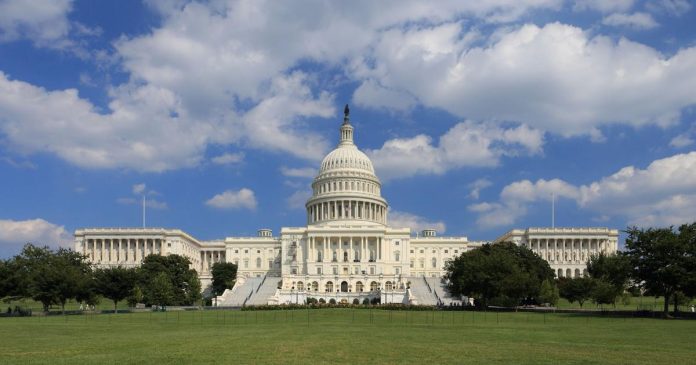 WASHINGTON — Both Democrats and Republicans in the U.S. House voted Tuesday to enshrine the right to same-sex and interracial marriages in federal law, though the bill’s path forward in the Senate is unclear.

The 267-157 bipartisan vote stemmed from concerns that the U.S. Supreme Court’s decision last month to overturn the constitutional right to an abortion may not be the only fundamental right the conservative justices could undo. A total of 47 Republicans voted for the bill.

The Respect for Marriage Act, sponsored by New York Democratic Rep. Jerry Nadler, would require state governments to recognize marriages from other states regardless of the sex, race, ethnicity, or national origin

During the 2020 election, Rhonda Briggins and her sorority sisters spent days providing voters in metro Atlanta with water and snacks as they waited in long lines at polling places.The lines for early...
Read more
Around Anchorage

Monkeypox, a potentially deadly disease caused by a virulent strain of a virus in the Orthopoxvirus genus, is spreading at an alarming rate, with over 1,800 U.S. cases identified as of mid-July in...
Read more
Around Anchorage

With two of its members facing lawsuits for their social media practices, the Alaska Legislature is contemplating new advice and policies to cover its 60 members.On Thursday, the joint House-Senate Legislative Council unveiled...
Read more
Around Anchorage

A legal dispute between the U.S. government and the state of Alaska about subsistence fishing on the Kuskokwim River is growing, and a leading Native corporation says it could endanger subsistence hunting and...
Read more
Facebook