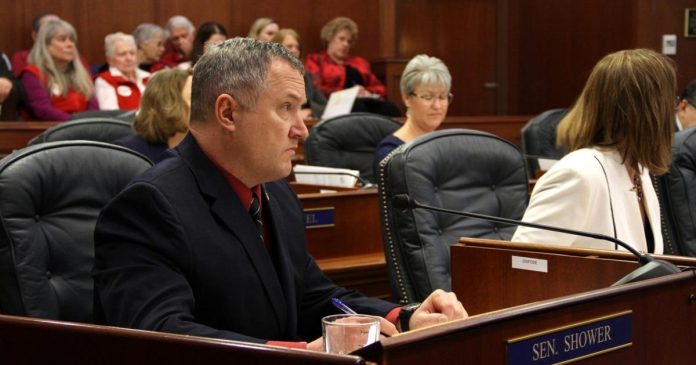 Alaska’s Aug. 16 primary election gave a pretty clear indication as to who the ultimate winners in November will be in many state House and Senate seats. Still, a number of House races are close enough to go either way. How these House elections break will determine how the House organizes, whether under Republican leadership or another coalition of Democrats and a few breakaway Republicans, as in the current Legislature.

Republican House members will likely be led again by conservatives from the Mat-Su. However, there are Republicans like Kodiak’s Rep. Louise Stutes who will not organize with the Mat-Su crowd, and if there are enough of these, the House

Alaska Science Forum: Where do Alaska bats spend the winter?

At forum, Murkowski and Tshibaka offer different approaches on Biden

An Anchorage Superior Court judge on Monday ruled that the Alaska Division of Elections has a duty to determine whether a candidate for public office is ineligible for disloyalty.It means the case remains...
Read more
Around Anchorage

The October auction to sell 2,000 acres of land near Nenana has everything to do with the needs of Gov. Mike Dunleavy’s reelection campaign and nothing to do with a rational plan for...
Read more
Facebook