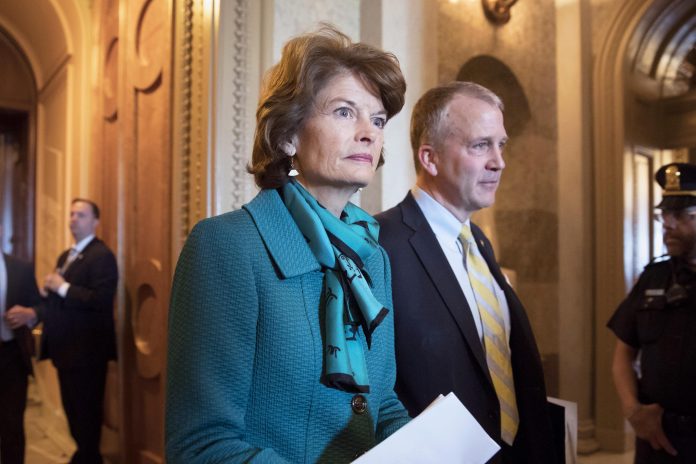 JUNEAU, Alaska (AP) — Two Russians who said they fled the country to avoid compulsory military service have requested asylum in the U.S. after landing in a small boat on a remote Alaska island in the Bering Sea, Alaska U.S. Sen. Lisa Murkowski’s office said Thursday.

Karina Borger, a Murkowski spokesperson, by email said the office has been in communication with the U.S. Coast Guard and Customs and Border Protection and that “the Russian nationals reported that they fled one of the coastal communities on the east coast of Russia to avoid compulsory military service.”

As Yukon MLAs return to Legislative Assembly, questions linger about the future after Sandy Silver

Where do Alaska's young voters stand?

'Crown,' 'Interview With the Vampire' among TV highlights

LOS ANGELES (AP) — What’s fall got to do with the fall TV season? Summer had yet to roll up its Labor Day beach blanket when two major series, “The Lord of the Rings:...
Read more
Around Anchorage

WASHINGTON — A nearly 50-year-old federal law backed by Republicans allows the use of federal dollars for abortions in cases of rape, incest or the life of the pregnant person.That so-called Hyde Amendment,...
Read more
Around Anchorage