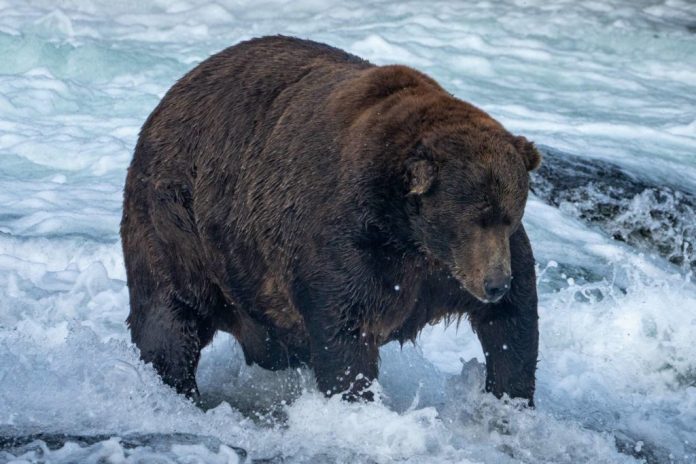 The dust is only starting to settle on Fat Bear Week, but Bear 747 has won the title Fat Bear Champion for the second time, after first claiming the honor in 2020.

Fat Bear Week is an annual competition celebrating the fatness of bears — a result of a successful preparation for winter — at Katmai National Park and Preserve. Over the course of the week, Fat Bear Fans in Alaska, across the United States and beyond are encouraged to vote daily on the bears who best exemplifies “fatness.” It’s not an objective competition of weight; it’s a contest of fatness as a state

'A beacon of hope': New Yukon EMS unit focuses on substance use crisis

A Winnipeg man has entered guilty pleas to dangerous driving charges related to a 2020 crash on the Alaska Highway south of Whitehorse that killed two people and left another seriously injured.Appearing in a...
Read more
Artic News

The cost and timeline of the Atlin Hydro Expansion Project (AHEP) has come under scrutiny in the Yukon legislature, as the proponent says "crazy" external factors have led to a critical funding gap.David Carlson...
Read more
Facebook