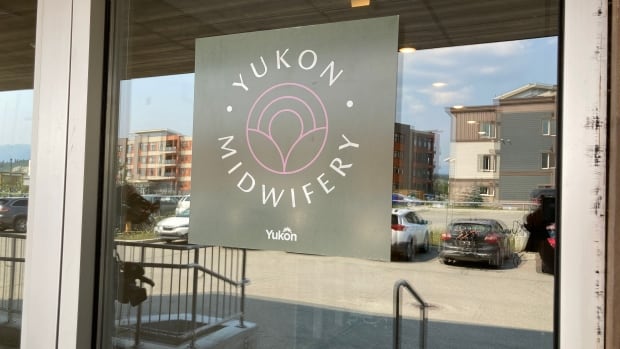 A Yukon advocacy group is shifting its focus now that one of its key goals has been achieved.

The Yukon Association for Birth Choices spent 22 years advocating for a midwifery program in the territory, according to Rosemary Oslund, the association’s co-president.

Last month, the Yukon government announced that virtual midwifery services had been expanded to people throughout the territory, though labour and delivery continue to happen in Whitehorse.

“It’s been a long time coming,” Oslund said. “It was growing pains for everybody involved, but we are happy to see it come after so many years.”

S. Korea says it has ability to intercept North's missiles

A Yukon hockey coach of 25 years says Hockey Canada has lost his respect and trust after its handling of sexual assault allegations surfaced last spring."In sport, family usually looks for trust in people that put their...
Read more
Artic News

'Kind of a run-and-gun situation': Mountaineers capture the peril and beauty of climbing Mt. Logan in film

When John Bestfather set out to take on Canada's highest mountain in May 2021, his main goal was to climb Mount Logan, not necessarily to film a documentary.Nonetheless, he carried his camera around his...
Read more
Artic News

After 2 decades, Yukon's 'Buckshot Betty' is ready to call it a day

Carmen Hinson, aka "Buckshot Betty," says her small town, with fewer than 100 people, is "like a box.""Everybody lives in it, and then once in a while you gotta shake it up, you know?" she laughs. Right now, she's...
Read more
Artic News

'I want that glory': Whitehorse boxer fighting to bring the sport back to Yukon

Mponda Kalunga is a fighter in every sense of the word.He first fell in love with boxing when he saw Mike Tyson knockout Francois Botha on TV at the refugee camp in Tanzania where...
Read more
Facebook