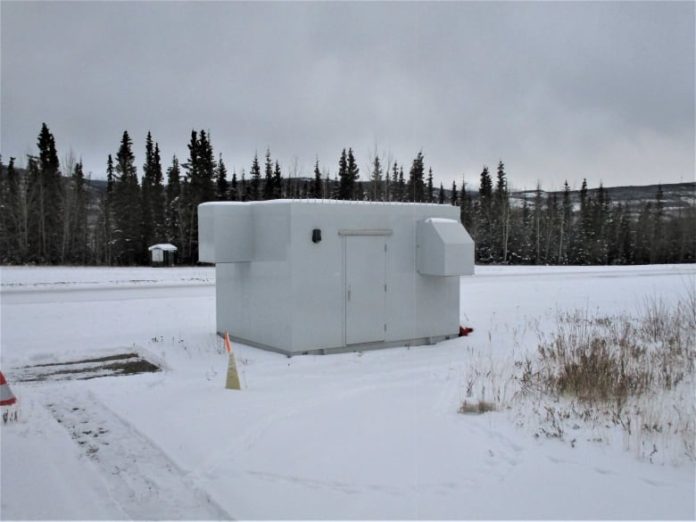 Faro’s airport operator Michel Dupont is calling on the Yukon Government to fix or replace the emergency backup generator at the town’s airport.

Dupont said the airport has been operating without any backup power for close to a year now.

According to Dupont, the generator was purchased after the new airport terminal was built in 2013. The new build did not include a new generator, so they tried using the one they originally had from the old building.

“We had some close calls, where the equipment that was on a backup battery inside of the office quit after 20 minutes in a power outage. We were left with nothing,” Dupont said.

Dupont said he raised his concerns to the

Bead, Hide and Fur Symposium returns to the Yukon

Indigenous women from all over the Yukon and beyond sat down together in Whitehorse over the weekend to share their needles, knowledge and traditional fashion skills. "It's about intergenerational knowledge transfer," said Joella Hogan, a member of...
Read more
Artic News

Carissa Waugh says her family hasn't been able to set up their fish nets like they used to due to declining salmon numbers in Yukon."With that we are losing our connection to our culture,"...
Read more
Artic News

The Yukon government has pulled the plug on its bid to host the 2027 Canada Winter Games, saying that the federal government won't cough up enough funds to make it possible.Community Services Minster Richard...
Read more
Artic News

Current and former students of a Whitehorse school are worried they could lose access to their on-site child-care centre as soon as January.The Teen Parent Centre at F.H. Collins Secondary School provides resources to...
Read more
Facebook