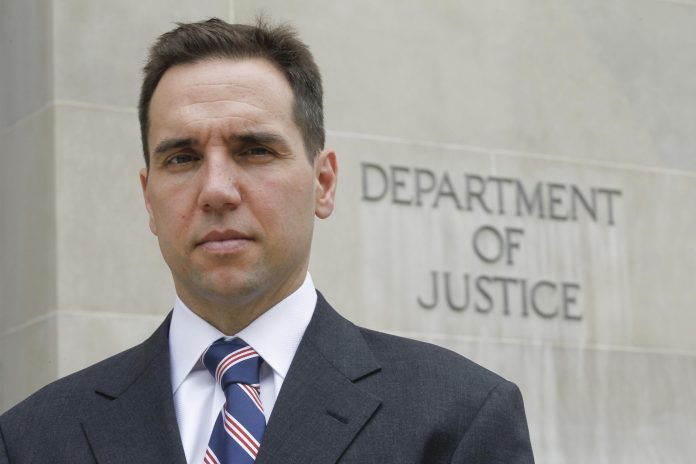 WASHINGTON (AP) — The year was 2010 and the Justice Department’s prestigious public integrity section was still recovering from a costly debacle over the withholding of exculpatory evidence in a case against Alaska Sen. Ted Stevens.

The crisis had caused then-Attorney General Eric Holder, in a remarkable move, to ask a judge to throw out all convictions against the Republican lawmaker.

In search of a new leader for the unit, the Justice Department turned to a war crimes prosecutor in The Hague who’d cut his teeth in New York prosecuting state and federal crimes, including the brutal beating of a Haitian immigrant by police. Jack Smith told The Associated Press

International ski race kicks off at Mount Sima in Whitehorse

With more votes counted, Alaska House races are split 20-20 between Republicans and others

An open letter to our readership

By Anchorage Press StaffEstablished in 1992, The Anchorage Press has an award-winning history of covering metro feature stories, politics, arts, entertainment, and recreation. As a community paper, we’ve made it our mission to...
Read more
Around Anchorage

Anchorage Superior Court Judge Jack McKenna has granted a request to move the upcoming legislative eligibility trial of Rep. David Eastman to Palmer, instead of Anchorage.In an order issued Tuesday, he approved a...
Read more
Facebook