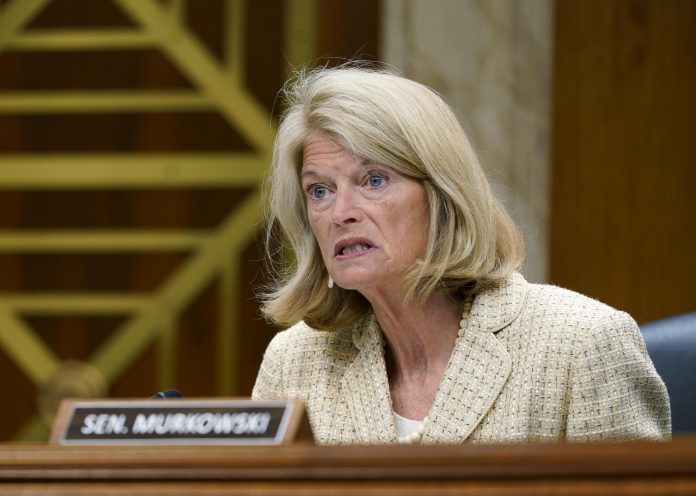 Murkowski beat Tshibaka in the Nov. 8 ranked choice election. The results were announced Wednesday, when elections officials tabulated the ranked choice results after neither candidate won more than 50% of first-choice votes. Murkowski wound up with 54% of the vote after ranked choice voting, picking up a majority of the votes cast for Democrat Pat Chesbro after she was eliminated.

“I am honored that Alaskans — of all regions, backgrounds and party affiliations — have once again granted me their confidence to continue working with them and on their behalf

Previous articleYukon dog was killed in legal trap, official confirms
Next articleWalmart manager kills 6 in Virginia in another mass slaying
Around Anchorage

Alaska’s economy is recovering, but it is hampered by negative demographic trends

Alaska’s economy shows signs of prosperity. But it’s also facing an emerging crisis.A veteran economist described these contradictory forces in a presentation on November 16 at an industry conference in Anchorage. .link-button...
Read more
Around Anchorage

The Alaska Supreme Court has deferred a decision on the effectiveness of a new law intended to protect the state fund that pays for high school scholarships and Alaska’s equivalent of medical school.In...
Read more
Around Anchorage

WASHINGTON (AP) — The year was 2010 and the Justice Department’s prestigious public integrity section was still recovering from a costly debacle over the withholding of exculpatory evidence in a case against Alaska Sen....
Read more
Facebook