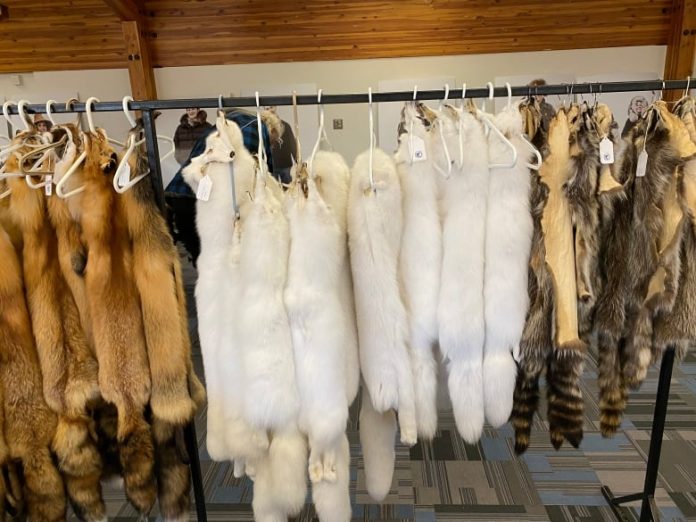 A trap that killed a woman’s dog in Watson Lake, Yukon, was legally set, the territory’s environment department has confirmed.

“In this case yes, the individual was a licensed trapper in full compliance with the trapping regulations,” said Gord Hitchcock, Yukon’s chief conservation officer.

The dog, Scout, had been out running on a trail alongside owner Deana Zorn’s ATV last week when it happened. The conibear trap, according to Zorn, was just a few feet off the trail that she and Scout used almost daily.

Scout had apparently been killed instantly, and Zorn didn’t realize what had happened until she noticed Scout was missing and went looking.

A woman in Watson Lake, Yukon, is devastated after her beloved dog was killed in a trap that had apparently been set for wolves or lynx.And Deana Zorn is baffled as to why the trap...
Read more
Artic News

Nuclear power no solution for the N.W.T., some experts suggest

When it comes to reducing greenhouse gas emissions — nuclear power is a divisive option. But for Canada's North, two academics on different sides of the debate agree: small modular reactors, called SMRs, are not an economically...
Read more
Artic News

Queer Yukon's office in Whitehorse was filled with kind whispered words, heartfelt hugs and familiar faces as members of the transgender community gathered to honour those who have lost their lives to transphobic violence. Members...
Read more
Facebook