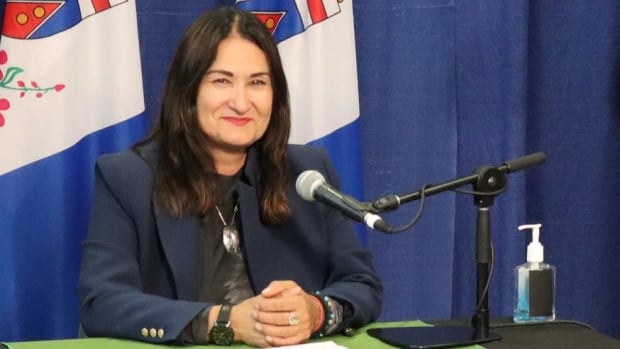 A vote recount has officially confirmed Pauline Frost will be Vuntut Gwitchin First Nation’s next chief.

The preliminary count showed Frost just three votes in front of runner-up and former chief Bruce Charlie — she received 68 votes, while he had 65.

Paul Josie, the current deputy chief, was close behind with 64 votes, while Bonnee Bingham, a current councillor, received 13 votes.

The recount, which was automatically ordered due to the narrow margin, confirmed the original numbers were accurate, Vuntut Gwitchin government communications manager Gyde Shepherd said.

Frost will take over from Chief Dana Tizya-Tramm, who did not seek re-election. A

Next act for Palin unclear after Alaska House losses

A trap that killed a woman's dog in Watson Lake, Yukon, was legally set, the territory's environment department has confirmed."In this case yes, the individual was a licensed trapper in full compliance with the trapping regulations,"...
Read more
Artic News

Yukoners can expect to see a significant increase in precipitation in the next 50 years, according to the territory's latest environmental report.The 2022 state of the environment interim report, published on Monday by the Yukon government,...
Read more
Artic News

Study: Alaska’s economic growth ‘at or near the bottom’ in U.S.

Alaska’s economic growth is “at or near the bottom” of states since 2015 due primarily to low oil prices, with a drop in the number of residents every year for the past decade and...
Read more
Artic News

The Current31:18'Like a Caged Animal'Meghan Woods said she heard her son's screams as soon as she opened the school doors.It was early 2020 and the Whitehorse mother had left work after another call from...
Read more
Facebook