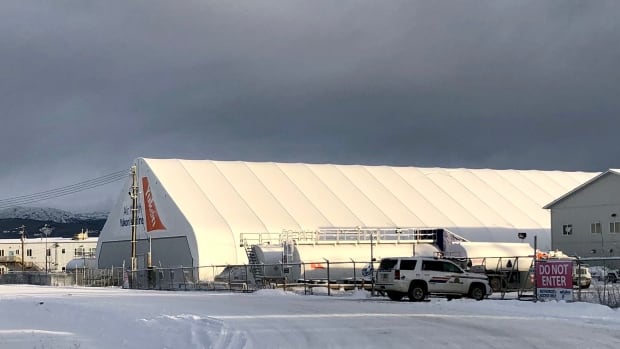 A man who brought a gun to the Air North complex in Whitehorse Thursday afternoon died after a “police-involved shooting,” Yukon RCMP have confirmed.

ASIRT has an agreement with the Yukon government to investigate deaths or serious injuries in the territory involving police.

In a press release Friday afternoon, Yukon RCMP said it received a 911 call about a “single male with a firearm in the area of the Air North cargo office,” which is also home to Air

NorthPolice offered few details in a news release issued just before 2 p.m. Thursday, only stating officers were on-scene "in the area of Condor Road" and asking "everyone to stay away from the area." Social...
Read more
Artic News