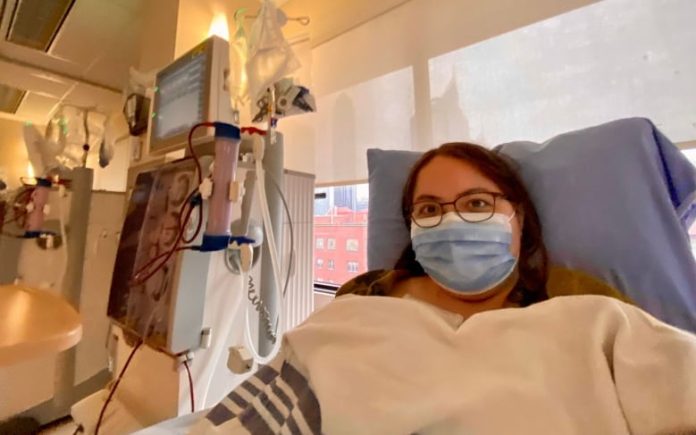 A kidney patient from Whitehorse who’s been in Vancouver for treatment since the summer says the lack of in-centre dialysis in the Yukon is “baffling.”

Nellie Njootli has been living with kidney problems her whole life. She had her first kidney transplant 20 years ago, when she was nine. Last summer, that kidney failed, and she was sent to Vancouver for treatment.

Since then, Njootli requires three hemodialysis treatments a week. She’s spent the past six months in Vancouver because there’s no in-centre dialysis in the Yukon. She hasn’t been able to come home to Whitehorse at all during this period.

For the first time in three years, northern Canadian Rangers are gathering to provide updates on their communities and set objectives for the coming year.Since this year's Ranger leadership sessions are taking place against...
Read more
Artic News

If we manage to cap global warming at 1.5 C since pre-industrial times, it'll be several degrees warmer in Canada's North. This is the second instalment of a series that looks at what six degrees...
Read more
Artic News

An over-budget and delayed hydro expansion project in Atlin, B.C., a bill that seeks to improve animal welfare and a failed bid to host the Canada Winter Games — these are perhaps the top topics during...
Read more
Facebook