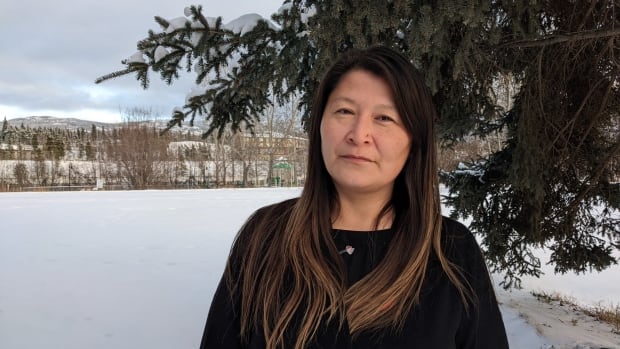 Yukon NDP health critic Annie Blake is among Yukoners calling on the territorial government for better aftercare plans for patients who travel for medical care.

Blake said that during the 2021 election, one of the current government’s top commitments was to build a medical lodge in Whitehorse to accommodate rural residents who are attending medical appointments.

She said she hasn’t heard another thing about a lodge since the government was re-elected.

“We have zero work done on that promise,” Blake told CBC News. “If or while the government is working on a response then I’m hoping they’re also looking back on this promise they made to establish a medical lodge here in Whitehorse.”

Mariners on the Move: Fall winners

Each Homer High faculty member selects one outstanding student per year based on scholarship and character. Honorees, their families and the nominating teachers attended a Nov. 16 celebration. Fall winners were: · Owen Pitzman...
Read more
Artic News

Mark Chandler and his partner have plenty to juggle between their full-time jobs and their three young kids. Add some sickness into the mix and things get even more complicated."It just adds another ball to be juggled," Chandler...
Read more
Artic News

One way or another, Whitehorse will need a source of gravel — and soon, says the Yukon Contractors Association."While I respect the numerous voices in the room that would profess to not be excited...
Read more
Artic News