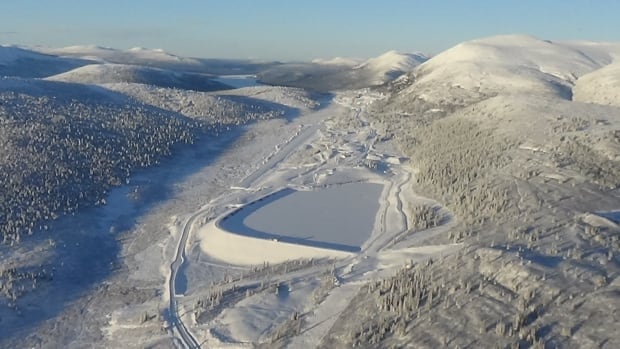 A Yukon engineering firm has taken over care and maintenance activities at the defunct Wolverine mine.

The Yukon government awarded a contract to Boreal Engineering Limited in October. Boreal took over the responsibilities on Nov. 1, according to a recent written decision by Yukon Supreme Court Chief Justice Suzanne Duncan, marking a “significant step in this receivership and the life of the mine.”

The government’s bids and tenders website shows Boreal was the only company that submitted a bid for the contract, with a price tag of $12,911,300.

The Wolverine mine, located in southeast Yukon approximately halfway between Ross River and Watson Lake, most recently belonged to the Yukon Zinc Corporation. However,

To the auction house, it's a "masterwork of technical and aesthetic achievement."To Wayne Carlick of the Taku River Tlingit, it's "part of a puzzle to help us heal" — and bringing it home to Atlin, B.C., was essential.   ...
Read more
Artic News

Respiratory viruses have been causing high rates of illness in the Yukon, and the territory's chief medical officer says it could be weeks before the spread starts to slow down.Dr. Sudit Ranade said there...
Read more
Artic News

Yukon NDP health critic Annie Blake is among Yukoners calling on the territorial government for better aftercare plans for patients who travel for medical care. Blake said that during the 2021 election, one of the current government's...
Read more
Facebook