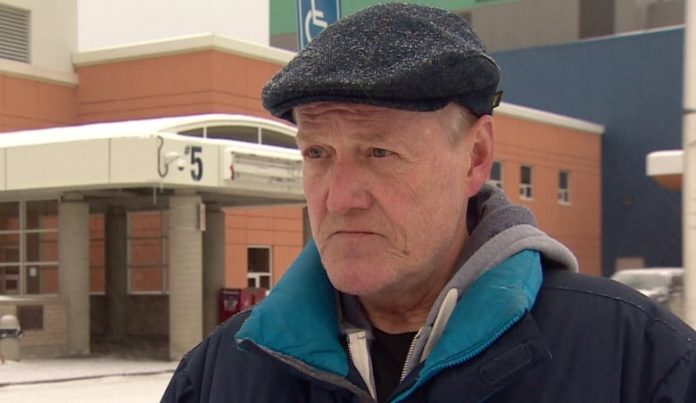 The Yukon government is offering cash bonuses for some nurses who choose to work in the territory. It’s an attempt to fill a number of vacant community nursing positions and reduce turnover.

Health Minister Tracy-Anne McPhee announced $6 million to go toward signing and retention bonuses for nurses who work for the territorial government.

In a written statement, McPhee said the bonuses “will make the Yukon more competitive in recruiting and retaining nurses in a very challenging labour market.”

In October, McPhee said Yukon was dealing with a “very, very serious” vacancy rate in community nursing, saying it was then over 40 per cent. Typically, she said, the vacancy rate would be about five per cent.

Respiratory viruses have been causing high rates of illness in the Yukon, and the territory's chief medical officer says it could be weeks before the spread starts to slow down.Dr. Sudit Ranade said there...
Read more
Artic News

Yukon NDP health critic Annie Blake is among Yukoners calling on the territorial government for better aftercare plans for patients who travel for medical care. Blake said that during the 2021 election, one of the current government's...
Read more
Artic News

The Cowles Council Chambers was full on Monday, Nov. 28 for the last Regular Meeting of the Homer City Council of 2022. During the meeting, themes that provoked plenty of conversation were the Homer...
Read more
Facebook