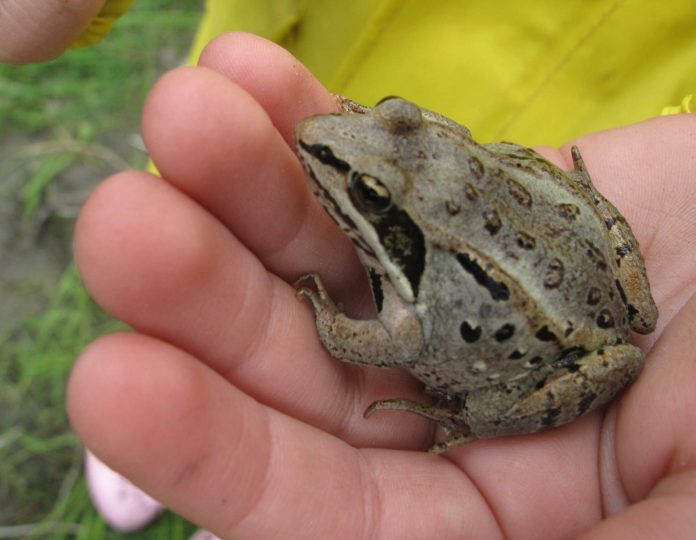 The palm-sized amphibians were hibernating in a box outside Brian Barnes’ Fairbanks home a few decades ago. Barnes, director of the Institute of Arctic Biology, and his students were in his living room checking a temperature gauge he recently plucked from the “frog corral.”

When he plugged the device into his computer, a graph spilled across the screen.

The temperature at frog level, under a few inches of snow and moss, had dipped to 10 degrees Fahrenheit in December.

“That guy’s toast,” Steve Trumble, a former UAF graduate student, said of the particular frog whose belly the temperature recorder

Tourism rebounded in Yukon last year, but not to pre-pandemic levels

An experiment to bounce a radio signal off an asteroid on Dec. 27 will serve as a test for probing a larger asteroid that in 2029 will pass closer to Earth than...
Read more
Nature & Outdoors

During the darkest days of Alaska’s winter, black-capped chickadees stuff themselves with enough seeds and frozen insects to survive 18-hour nights. Where chickadees spent those long nights was a mystery until a University of...
Read more
Nature & Outdoors

A dead seabird that washed ashore at Safety Sound outside Nome. Image-Gay Sheffield. The Arctic Report Card, a compilation of northern science by researchers from all over the planet — most of...
Read more
Facebook