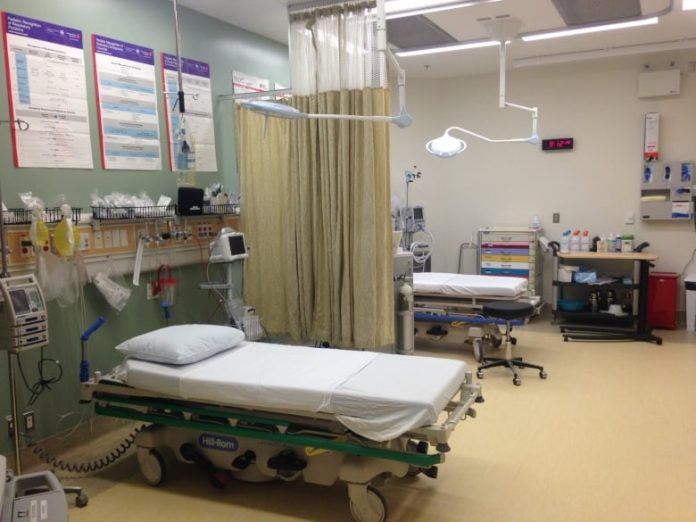 The Yukon government has denied a medical travel subsidy to a Dawson City child with cancer who is staying in Whitehorse on his doctor’s advice. The government has told the boy’s family it’s because there’s a hospital in Dawson.

Eight-year-old Kyron Verdeflor was diagnosed with B-cell acute lymphoblastic leukemia, a type of blood cancer, in June 2021 after being medevaced from Dawson to Whitehorse. He spent 11 months undergoing chemotherapy at the BC Children’s Hospital in Vancouver before returning to the Yukon and now travels to Vancouver every three months for follow-up treatments.

His father, Rommel Verdeflor, said the family has had no issues getting medical travel subsidies for Kyron and his

From war zone to Whitehorse: How social media brought these Ukrainian dancers to Yukon

Previous articleRanj Pillai acclaimed as Yukon Liberal leader — and the territory's next premier
Next articleFrom war zone to Whitehorse: How social media brought these Ukrainian dancers to Yukon
Artic News

Indigenous northerners who were housed in private boarding homes to attend public schools in the latter half of the 20th century could soon be eligible to receive thousands of dollars in compensation.The Canadian government...
Read more
Artic News

Two neighbours of Yukon's Haines Junction Village Bakery say the volume of some summer concerts are disrupting their ability to use or enjoy their own properties — and they don't believe a new proposed noise...
Read more
Artic News

Lena Smith-Tutin and her older sister Vivian Smith don't like to dwell on the time they spent in residential schools. Instead, the two women, members of the Champagne and Aishihik First Nations in the Yukon, found...
Read more
Artic News

One day this past fall, Beth's child pulled a knife on the school bus.Nobody was hurt, but kids were scared, and in the aftermath Whitehorse's Hidden Valley Elementary School staff sent out an email reminding...
Read more
Facebook