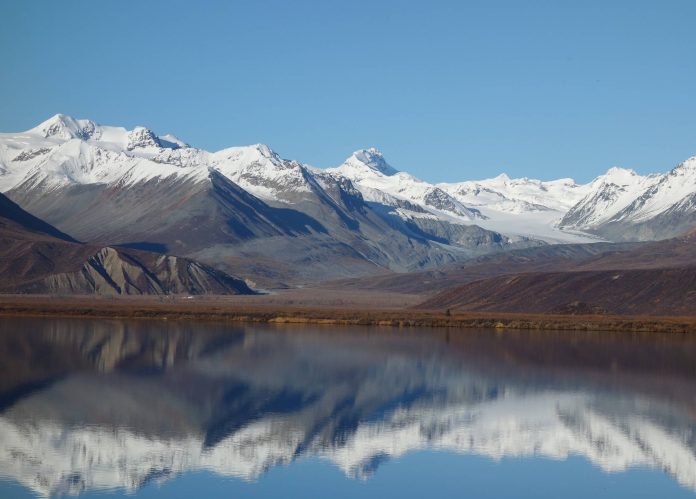 Glaciers worldwide are withering. Half of them will disappear by the end of this century, and much of the lost ice will vanish from mountains in Alaska, scientists say.

Authors of a recent cover story in the journal Science used high-performance computers to predict the fate of 215,547 glaciers on Earth. They excluded the great ice sheets of Greenland and Antarctica.

Their conclusions: Goodbye to Bird, Crow, Daisy, Dogshead, Polychrome, Prospect, Red, Rex, Shakespeare and Spoon glaciers by the year 2100. If not earlier.

True, most of us won’t be here in 77 years either, but warmer air temperatures will probably erase those Alaska glaciers and a few

On the Trails: Climate warming and disease spread

The effects of climate change are being felt far and wide. We see headlines about ocean warming related to starvation of marine birds, die-offs of polar bears, invasions of green crabs, and year-round dangers...
Read more
Nature & Outdoors

An experiment to bounce a radio signal off an asteroid on Dec. 27 will serve as a test for probing a larger asteroid that in 2029 will pass closer to Earth than...
Read more
Nature & Outdoors

During the darkest days of Alaska’s winter, black-capped chickadees stuff themselves with enough seeds and frozen insects to survive 18-hour nights. Where chickadees spent those long nights was a mystery until a University of...
Read more
Facebook