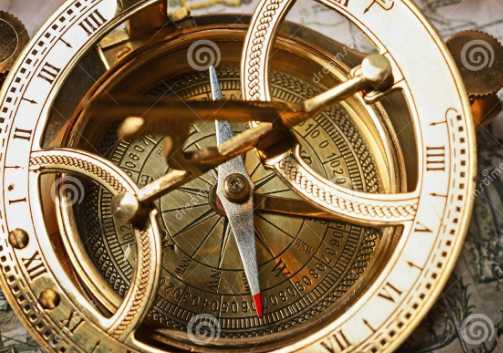 Dan Joling of Anchorage was set to photograph the full moon rising over the Port of Anchorage on Jan. 6, 2023. His research told him the moon would pop over the horizon at a certain number of degrees from north. Guided by the compass feature on his iPhone, Joling aimed his camera that way.

He waited. Suddenly, the moon rose far to the left of where he expected. He jumped in his car and drove to an overlook near West High School. There, he captured the shot with the backdrop he wanted.

What went wrong? Joling’s phone did not calculate the difference between magnetic north and true

Yakutat Glacier. Photo by Sam Herreid Glaciers worldwide are withering. Half of them will disappear by the end of this century, and much of the lost ice will vanish from mountains in...
Read more
Nature & Outdoors

Glaciers worldwide are withering. Half of them will disappear by the end of this century, and much of the lost ice will vanish from mountains in Alaska, scientists say. Authors of a recent cover...
Read more
Nature & Outdoors

Things didn’t look good for the five frozen wood frogs. The palm-sized amphibians were hibernating in a box outside Brian Barnes’ Fairbanks home a few decades ago. Barnes, director of the Institute of Arctic...
Read more
Nature & Outdoors

I Went to the Woods: New year, new water

The Upper Sacramento River in Northern California is traced by railroad tracks for almost 40 miles. There is a campground that offered access to the tracks and therefore more trout water than we could...
Read more
Facebook