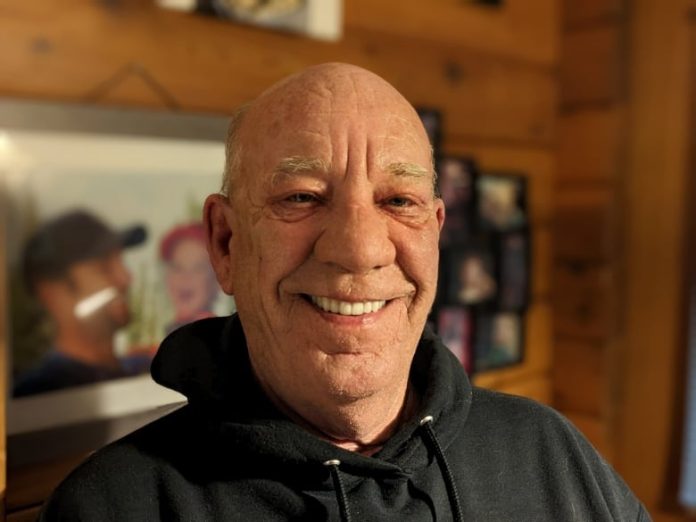 Don Hutton says he wonders if having better health services in Mayo, Yukon, might have saved his son, Frank, who lost his life to suicide more than a year ago.

Hutton is among several residents of Mayo, approximately 400 kilometres from Whitehorse and home to Na-Cho Nyäk Dun First Nation, who are decrying a lack of on-site treatment and support as the opioid crisis continues to grip the small community. For Mayo, the crisis is not only about toxic drugs, but also about overall addiction including alcohol.

“My son made a decision to put a needle in his arm,” Hutton, who was born and raised in Mayo, told CBC News.

“Maybe he wouldn’t have made

A jet engine. That's what Yukon Energy's diesel generators sound like, if you ask Jane Maxwell.The Whitehorse resident has lived in the city's Riverdale neighbourhood for three years. She didn't notice the noise until the...
Read more
Artic News

A fellowship for Northerners interested in tackling policy challenges has been put on pause for two years.The Jane Glassco Northern Fellowship, one of several initiatives from the Gordon Foundation, is an 18-month program that mentors...
Read more
Artic News

The Yukon government is looking to sell off the former site of a seniors home in Whitehorse, and that's prompted some people to weigh in on how the site in Riverdale should be used. The...
Read more
Facebook