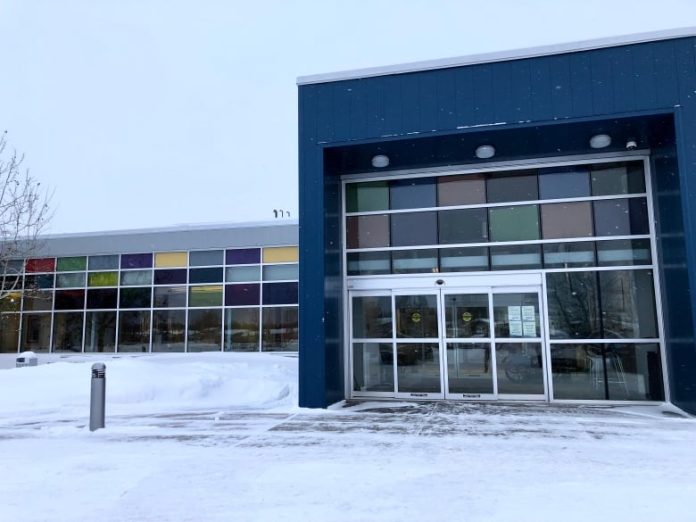 There were six deaths related to opioids last year in the N.W.T. — double the year prior and all of which were in Hay River.

Now health authorities are zeroing in on the community as it deals with this “alarming” surge in deaths connected to drug poisoning.

Dr. Kami Kandola, the territory’s chief public health officer, said in a news briefing Tuesday that based on preliminary evidence, five of the deaths last year were directly related to either fentanyl or carfentanil.

“Individuals consuming illicit drugs, who are unaware of their presence, is a serious public health issue,” Kandola said.

All six people died alone, she said, and none of them had naloxone at hand.

Hay River, with a population

Dunleavy upbeat on Alaska prospects in State of State speech; Lauds past accomplishments

NorthRCMP had advised people of an increased police presence in Whitehorse's Riverdale neighbourhood on Friday morning, saying in a news release they were 'attending a residence related to an ongoing incident.'Social SharingRCMP had advised residents of...
Read more
Artic News

Liberal MP Brendan Hanley hosted a roundtable with Yukoners on Thursday evening to discuss Bill C-21 and proposed amendments that could see long guns, such as rifles and shotguns, banned in Canada. The roundtable was...
Read more
Artic News

A jet engine. That's what Yukon Energy's diesel generators sound like, if you ask Jane Maxwell.The Whitehorse resident has lived in the city's Riverdale neighbourhood for three years. She didn't notice the noise until the...
Read more
Facebook