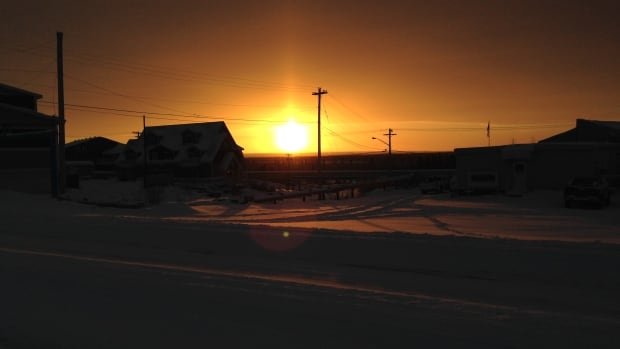 The Northwest Territories is considering whether to end seasonal time changes after a survey suggested there’s interest in the move.

More than 87 per cent of 3,545 respondents said they are in favour of adopting a permanent time standard in the territory.

Of those, more than half said they preferred mountain daylight time. That would mean the territory would not turn its clocks back an hour to mountain standard time on the first Sunday in November.

Many in favour of that option said they want more sunlight hours during the day. Some also highlighted that extra sunlight in the evening would be beneficial for trapping, snowshoeing and after-school sports.

Several others said they would like to see an end to

Liberal MP Brendan Hanley hosted a roundtable with Yukoners on Thursday evening to discuss Bill C-21 and proposed amendments that could see long guns, such as rifles and shotguns, banned in Canada. The roundtable was...
Read more
Artic News

A jet engine. That's what Yukon Energy's diesel generators sound like, if you ask Jane Maxwell.The Whitehorse resident has lived in the city's Riverdale neighbourhood for three years. She didn't notice the noise until the...
Read more
Artic News

A fellowship for Northerners interested in tackling policy challenges has been put on pause for two years.The Jane Glassco Northern Fellowship, one of several initiatives from the Gordon Foundation, is an 18-month program that mentors...
Read more
Facebook